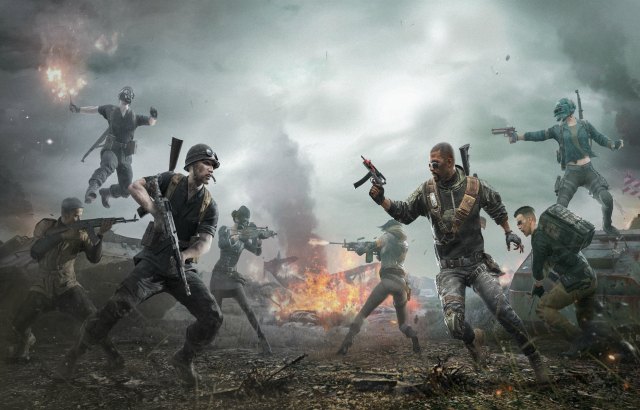 In addition to cross network play, PUBG Corporation is taking another step towards creating a unified experience with faster console edition updates. Console players will be able to dive into content sooner than ever before as updates will launch within two weeks of their PC counterpart. Starting with PUBG SEASON 4, which releases on Aug. 27 for console, all-in game content will be caught up and aligned across all platforms. All subsequent console updates will then land two weeks after its release on PC.

“Our console community has provided us endless support since launch and we’re committed to providing them with ongoing improvements and a rich pipeline of new content and experiences,” said Ashley Youngsun Nam, Head of Console for PUBG Corporation “With the release of cross network play and faster console edition updates, we’re looking forward to creating a more integrated experience. More importantly, we’re happy to finally deliver on the two most requested features from our console community since launch.”

When PUBG SEASON 4 comes to console on Aug. 27, it will be headlined by the Erangel Visual Update, which provides a striking new look to PUBG’s first and most iconic map. The classic map now features new building styles, more realistic scenery and terrain, clues around the history of the island, and some changed areas within the map, allowing players to explore the battlegrounds like never before.

PUBG SEASON 4 on console also introduces Survivor Pass 4: AFTERMATH, which provides unique missions and rewards to players looking to get the most out of the season. A new progression mechanic called co-op missions will allow players to progress through the pass by achieving certain milestones together, unlocking new rewards. For more information, please visit: https://pass.pubg.com.