ArcheAge 2018 Review: Is ArcheAge Worth Playing?

ArcheAge 2018 Review: Is ArcheAge Worth Playing? 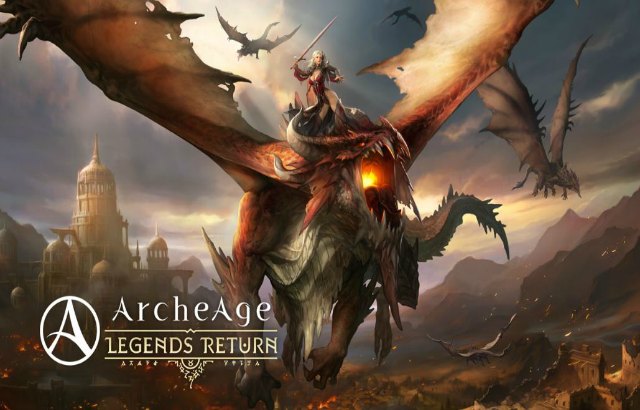 Is ArcheAge the right MMORPG for you? Here’s our review.

At its onset, ArcheAge feels much like any other themepark MMO. Choose one of the game’s six races, split between two factions, select one of ten skillsets, such as Battlerage or Occultism, and then get leveling. The first thing that you’ll likely realize is just how good ArcheAge looks, even for a game going on four-years-old. The CryEngine is put to work here, and the result is quite fantastic, assuming you possess a computer powerful enough to run it. 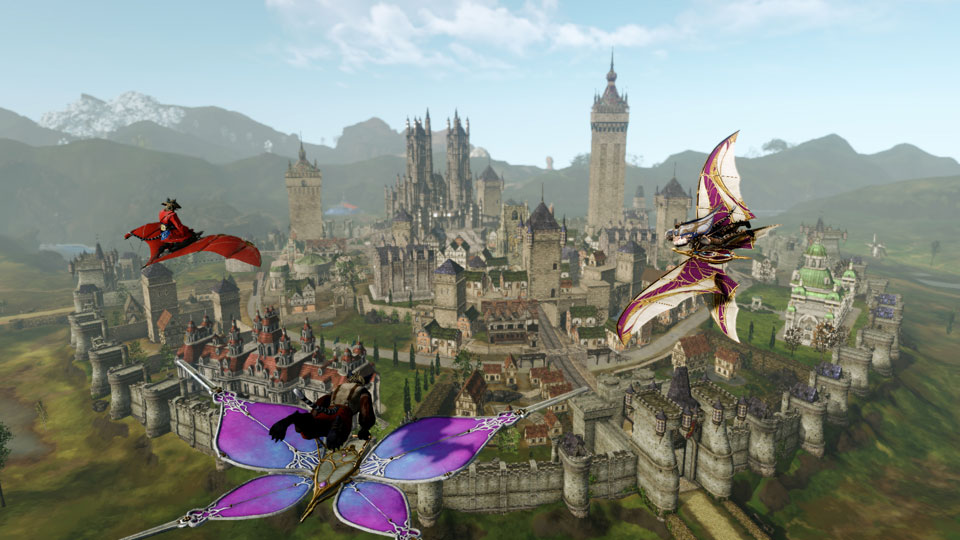 After a bit of leveling, you’ll be able to unlock a second skillset, and then a third, and then you’ll have created a class. ArcheAge features 120 different classes, each one a combination of three of the ten different skillsets. There’s a lot of potential here to mix, match, and conjure up some unexpected synergies, like a warrior who crafts songs and loves the occult.

But no matter what class you choose, expect to engage in some Labor, one of ArcheAge’s mechanics that has a lot in common with stamina found in other games, although not nearly as restricting. Labor is necessary for a lot of what happens in ArcheAge, from crafting to farming (on an actual farm, not grinding). You have a limited amount of labor points, and gain more over time, but only while logged on.

This is also where ArcheAge’s subscription model really comes into play. Patrons, as they’re called, gain many increased benefits, including a boost to their labor pool and its regeneration. Not only that, but patrons can also gain labor while offline. Other patron benefits include a queue priority, an experience gain bonus, access to the auction house, the ability to buy land, and loyalty tokens which are used to buy special items at the Loyalty Store. 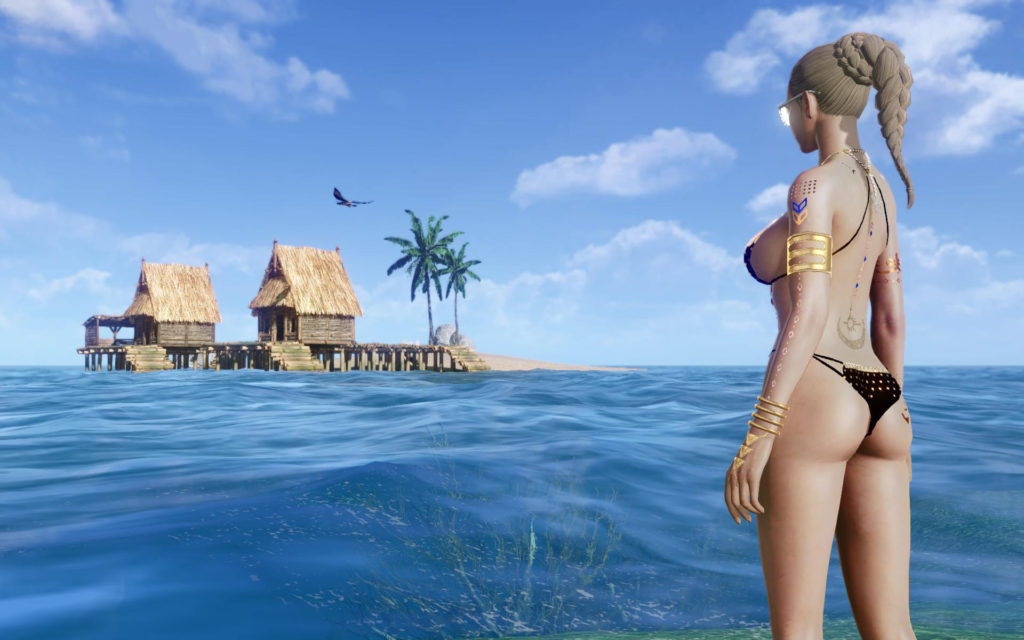 Housing is a bit more involved, but it’s only available to Patrons. You can subscribe for that, or use those nifty APEX tokens. Once you’re a patron, though, you’re free to build yourself a house. First you’ll need a blueprint, though, and the materials to craft it. Of course, all of this is quite laborious, so you’ll need plenty of labor, too. Then once it’s built, you must pay taxes on it, or risk losing it, and if you’ve built it in the hostile northern continent, it can be destroyed by enemy players. Taxes are dependent upon where you settle, as well. In the South, the tax rate is set by the developers, but whoever holds the north gets to set the taxes. 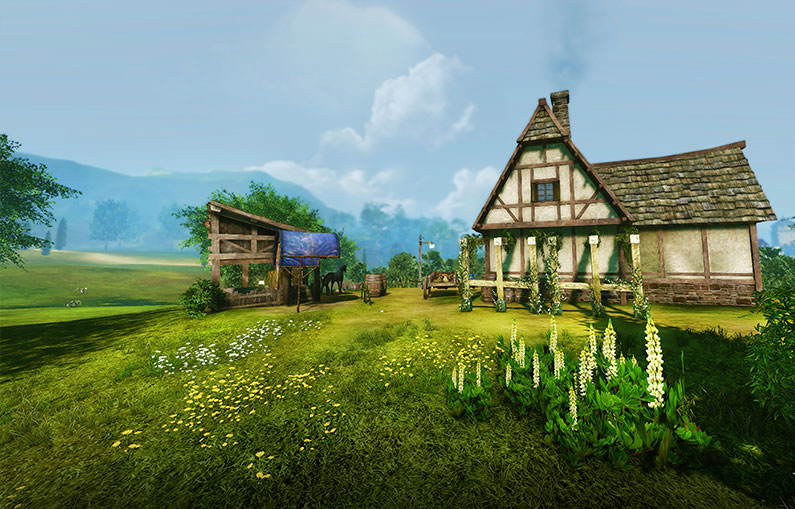 PvP in ArcheAge entails either dueling other players, flat out murdering them, or conducting some good, old-fashioned cross-faction battling. Dueling is the simplest form of PvP. Nobody dies. Everyone’s happy – the winner more so. But when duels escalate, someone dies, and when that happens, it’s murder. Murder – as defined by ArcheAge – is when one player kills another – which coincidentally is also the definition under normal circumstances.

Of course there are rules and regulations for such activities. Firstly, a player must declare themselves hostile by going into Bloodlust mode. Anyone they attack will be able to attack them back without repercussion, but if the player that Bloodlusted kills a player of the same faction, they will gain crime and infamy points. You can work off your crime points by doing quests, but if you’re too much of a scoundrel, you’ll be sent to jail after a trial by your peers. 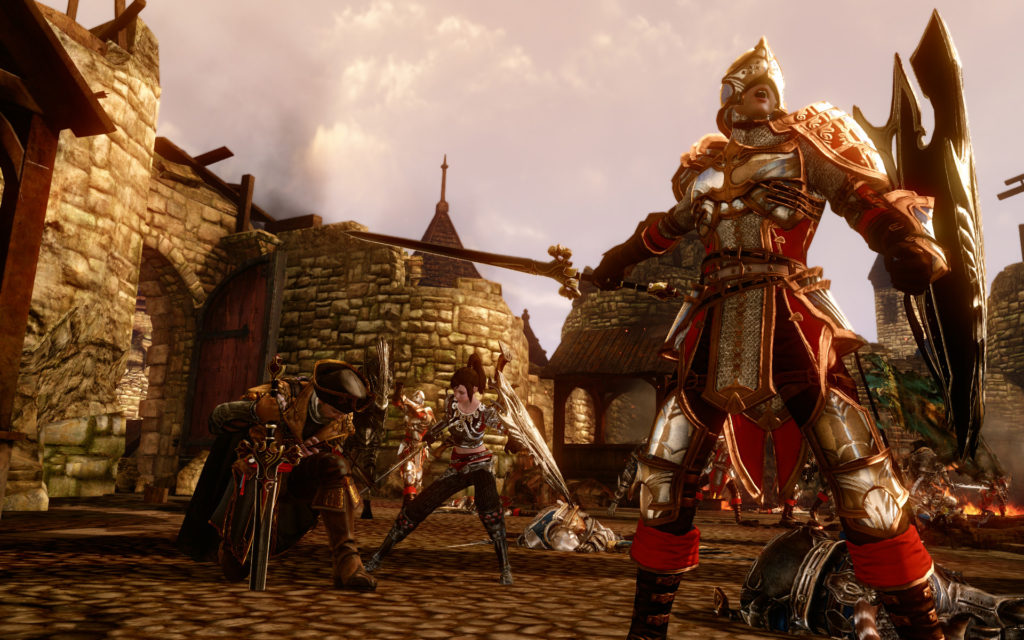 Though you could argue the game is pay-to-win (you could certainly pay to bypass a lot of hurdles) you could also become wealthy all on your own and not have to worry about paying for anything. But it’s debatable whether or not ArcheAge’s sub-thousand player count has the long-term economy to support such lofty goals. The game will also drastically need to improve its reputation to once again compete on the level of Black Desert Online.