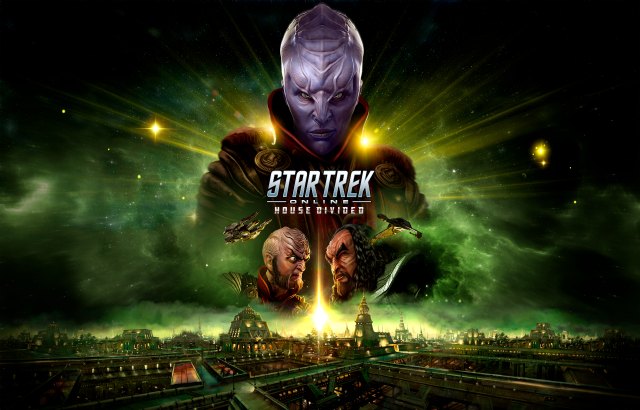 In celebration of 20 years, Cryptic Studios has announced the launch of exciting, new game updates for the studio’s most popular games, Neverwinter and Star Trek Online. Neverwinter, the enduring free-to-play action MMORPG based on the acclaimed Dungeons & Dragons franchise has unveiled its 19th major content release, Neverwinter: Avernus. The update continues and concludes the events of Infernal Descent, as it sends players on a thrilling journey across the Waste of Avernus. In addition, Star Trek Online: House Divided ushers in the 20th season of the fan-favorite MMORPG that has explored and expanded the iconic Star Trek universe for 10 years. House Divided gives returning players the chance to experience an epic Klingon-centric war story alongside Martok from Deep Space Nine. For a limited time, both games have released in-game giveaway bundles to commemorate Cryptic Studio’s 20th anniversary.

“It’s a proud moment for all of us at Cryptic Studios, to be celebrating our twenty-year anniversary,” said Stephen D’Angelo, CEO of Cryptic Studios. “What the studio has accomplished through the years is nothing short of spectacular and humbling. We want to thank our fans for the amazing support they’ve shown us these past two decades. We are excited to continue our legacy of delivering epic gameplay experiences for franchises that players love, including the upcoming launch of Magic: Legends.”