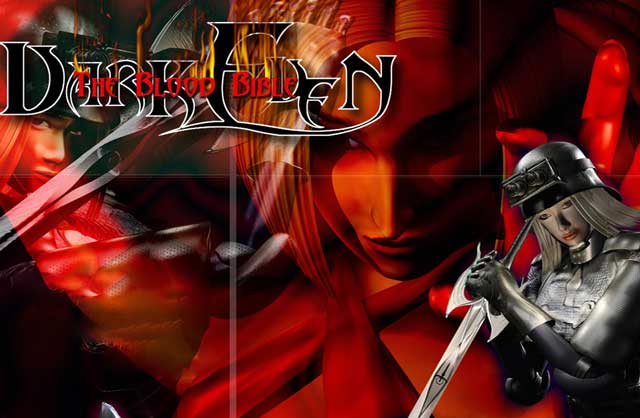 The dark fantasy game is set in a strange future where the master vampires have formed an alliance to awaken Lilith, the mother of all vampires. It follows a dark and mature story where the humans and vampires are locked in a brutal war to save their own worlds.

Despite its age, Dark Eden is still a very unique game; very few MMORPGs set in the future and even less go down a dark fantasy path. Most MMORPG games use a much lighter settings and avoid any aspect of the modern horror genre.

Dark Eden has finally been released on Steam which makes this game even more accessible to a new generation of MMORPG fans; developer SOFTON ENTERTAINMENT hasn’t confirmed what will happen if current players want to move to Steam so it’s uncertain if it will be a smooth transition for those players.

Playing the game requires an account outside of the Steam but new players will be able to set one up with the Dark Eden client; the client launches through Steam so there’s no need to download any additional files.

The game is still being supported by its developer and new content is released for the game periodically; Dark Eden is available worldwide and can now be easily downloaded through Steam.