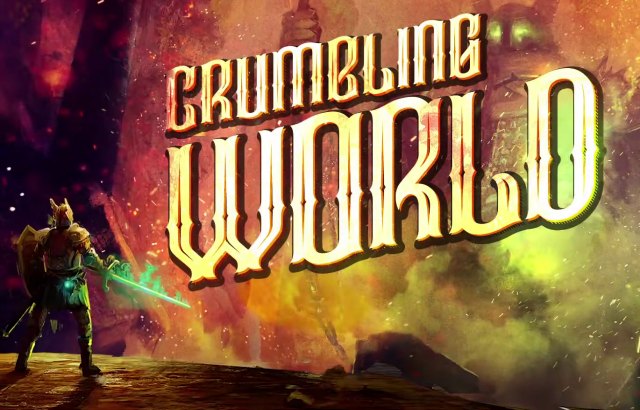 Fans of the ARPG genre are in for a treat, because there’s a new dark fantasy hack-and-slasher coming our way in the form of Crumbling World. Here’s everything you need to know about Dume Art’s latest game.

What Is Crumbling World?

Crumbling World is a dark fantasy action-RPG set in a sinister, slowly decomposing land. Across five unique regions, make haste through 25 seamless diorama-like levels as the world rapidly falls away beneath your feet.

In this procedurally generated world, no two playthroughs will ever be the same. As you progress, the ground will crumble underneath you; pushing forward is your only option. 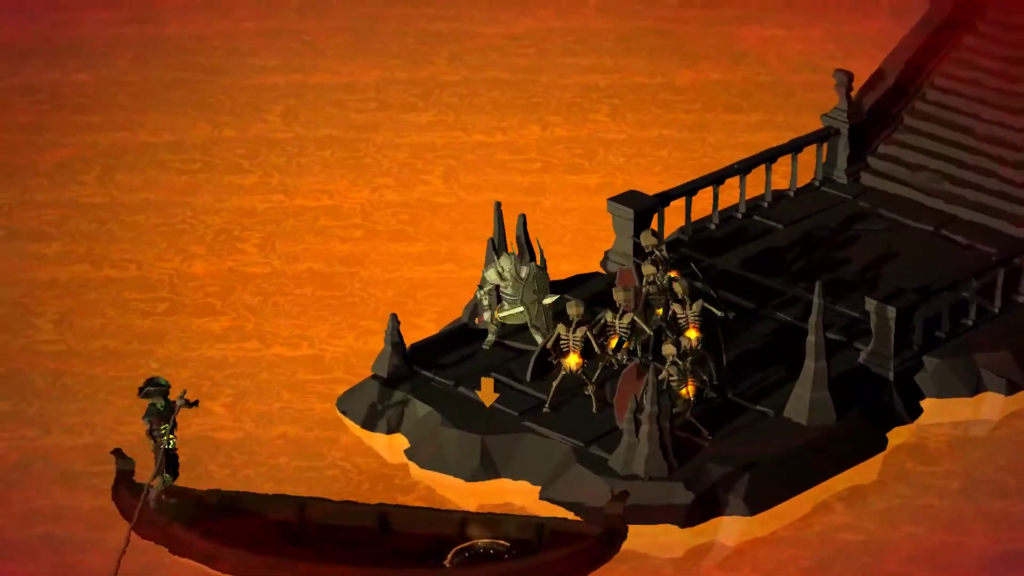 From your first faltering steps in The Fields to a dark descent into The Dungeons, take back control of your world and bring peace to the land at last – if you’re up to the quest.

Choose a combat class to suit you and fight off an onslaught of corrupted enemies while levelling up and upgrading your abilities in a quest to save the world. Your build will determine your success, so pay close attention to your selections. The wrong decision could be the difference between saving the world, or perishing along with it.

When Is the Crumbling World Release Date?

The dark-fantasy Action-RPG will launch on PC via Steam on May 21st. To celebrate, and to give players a teaser of what’s to come, Dume Arts has crafted an open beta demo, which is available now via Gamejolt, alongside the new announcement trailer. 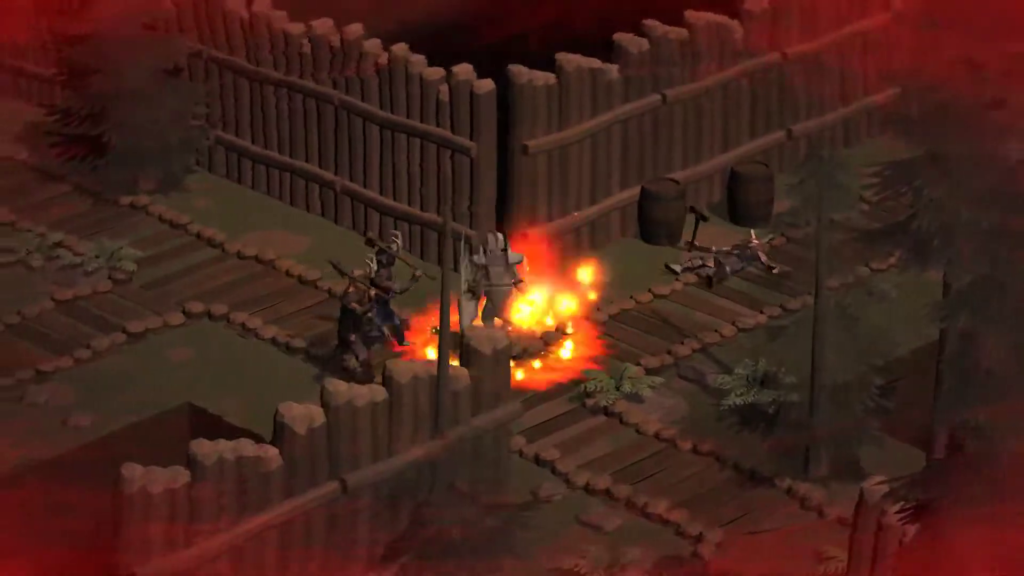 Set in a sinister, slowly decomposing land where humanity has been driven to corruption, aligning with dark forces for survival, players must traverse gorgeous diorama-like levels in an attempt to bring back the age of light – before the world crumbles away entirely beneath their feet.

In the beta demo, players will experience a number of the procedurally-generated opening stages of the game and take control of Mathos, the Knight – one of the five classes which will be available when the game launches in May. 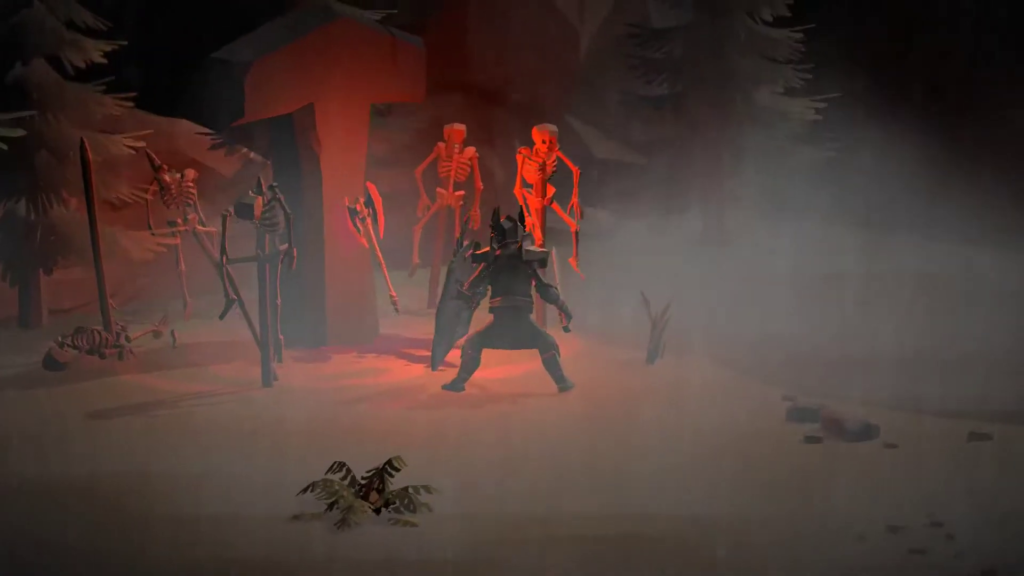 This beta demo has been crafted to provide a taste of the world and the intense real-time combat that players will utilize on their journey to restore light to the land.

The updated beta demo also showcases the addition of the “crumbling” mechanic whereby the corrupted world will literally fall apart beneath the character’s feet. Players will need to plan their steps, lest they fall into the twisted Underworld beneath the game’s levels.

Crumbling World will launch on Steam on May 21st with a full story mode, 7 playable characters across 5 different classes and 25 procedurally-generated stages, meaning no two playthroughs will ever be the same.