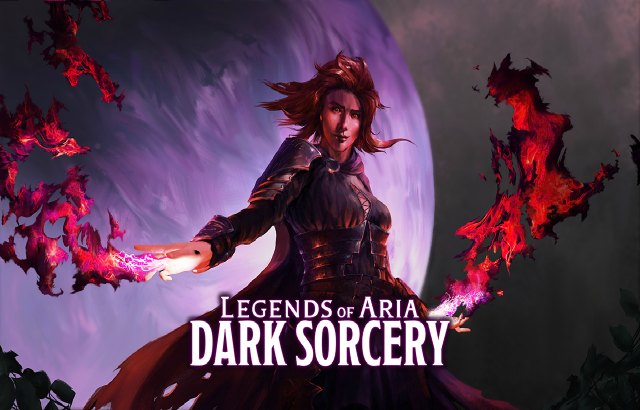 Players of sandbox MMORPG Legends of Aria has some brand new content to look forward to this month. Citadel Studios has announced the game’s first major DLC, Dark Sorcery.

Adventurers around the world are invited to preorder Dark Sorcery on Steam for $19.99. The price also includes the exclusive Dark Echo Fox Mount!

“Deep within the caverns of the Southern Hills lies an ancient monument, powered by unstable magic and home to some of the most dangerous foes in Celador. Explore The Monolith, train in the ways of dark forgotten magic, and continue your quest to become one of the most powerful beings in Celador.”

Intrepid explorers will find new challenges and areas to explore including:

Look for Dark Sorcery to make its appearance later this month but, in the meantime, keep a sharp eye on the Legends of Aria site to learn more.