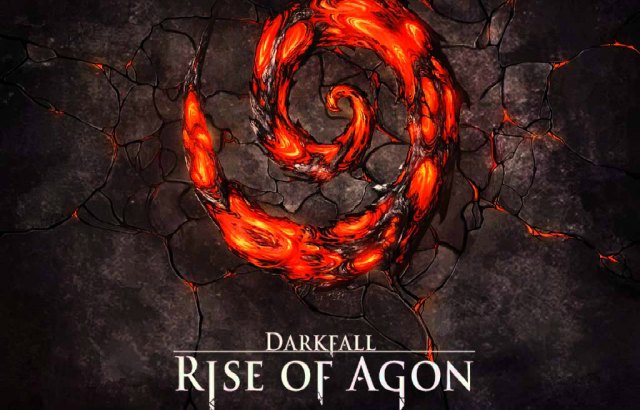 Darkfall Rise of Agon is now officially live with its launch last week. Players have been jumping in and are greeted by many launch tweaks.

There are more than two dozen patches that took place for launch, and majority of them are improvements to the game. Among these are increased Champion Spawns, Skill and Attribute changes, exploit prevention and a new task system too.

The latter is a particularly interesting addition. Players will now be rewarded for killing and gathering feats throughout the world of Agon. Think of it as traditional dailies found in MMOs.

For the housing lovers, you’ll be happy to note that several unique plots have begun to spring up around the world. More will be added in the future and we’re looking forward to see how the game handles it’s sandbox housing system.

Newcomers wondering what Darkfall Rise of Agon is about, we’ve got you covered. It’s an epic fantasy sandbox MMO. Players are given freedom to engage in unrestricted PVE and PVP combat with full loot. Unlike other games in the genre, this one even has a naval warfare system which adds more diversity to the sandbox gameplay.

There is also a larger reliance on strategy and skill, so it isn’t just mindless button mashing. Land exploration and territory battles are also part of the attraction here. For more on Darkfall and it’s launch patch notes, click here.