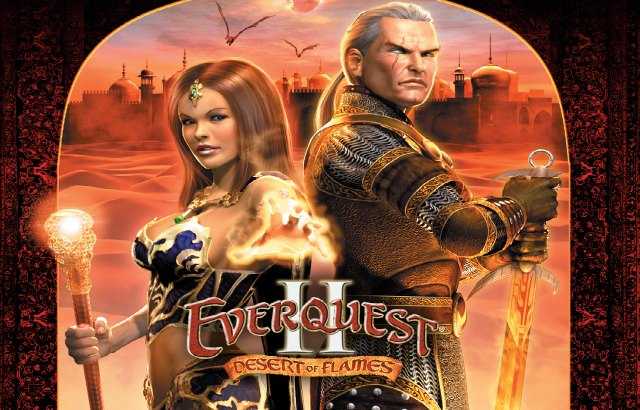 EverQuest II: Planes of Prophecy is a throwback to the classic EverQuest expansion, Planes of Power. In the Planes of Prophecy expansion, players experience the wonders of the celestial realms, where fates are decided, prophecies are fulfilled and realities are remade. Venturing deep into these mystic lands, including the Planes of Magic, Innovation and Disease, players will forge deific alliances and harness primal powers to wage war against Lanys T’Vyl and her Tenets of Hate, who seek to lay waste to Norrath and the pantheon.

The expansion features all-new dungeons for solo, heroic and raid players, as well as an increase in the level cap and a new weapon type: soulbound weapons, which gain experience and grow in power as they level up.

EverQuest II: Planes of Prophecy is available for purchase today beginning at $34.99 for the Standard Edition, $89.99 for the Collector’s Edition, and $139.99 for the Premium Edition. Each edition features a variety of special bonuses, as well as access to all previously released expansion content. Daybreak All Access members will receive a 10% discount at checkout. For more information, visit www.everquest2.com/expansion-content .