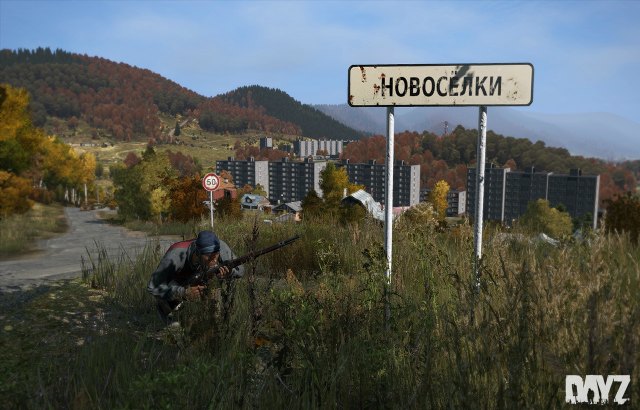 Bohemia Interactive’s survival hit DayZ has launched on Xbox Game Preview today. Originally announcing the release date on the Inside Xbox show broadcasted from Gamescom, the developer also revealed the pricing for today’s Xbox launch of DayZ – 39.99 USD / £31,99 / € 39,99. The game is launching worldwide, with the exception of China, Japan and South Korea.

Originally launching on PC, DayZ is now also headed to conclude the Early Access Alpha development phase and launch the BETA and 1.0 PC updates later this year. Full console launch is scheduled for Q1 2019 on both Xbox One and PlayStation 4.

The post-soviet country of Chernarus is struck by an unknown virus, turning the majority population into frenzied infected. Fighting over resources has bred a hostile mentality among survivors, driving what’s left of humanity to collapse. You are one of the few immune to the virus – how far will you go to survive?

DayZ, the massively successful online sandbox game that helped shape a new genre on PC, is bringing the authentic hardcore survival experience to Xbox One players. Up to 60 players on a server engage in a completely unscripted, emergent gameplay scenario with a single goal: to survive as long as possible in a vast, unforgiving wasteland. Fear of the unknown, lasting friendships, and heartbreaking betrayals – this is DayZ, this is your story.