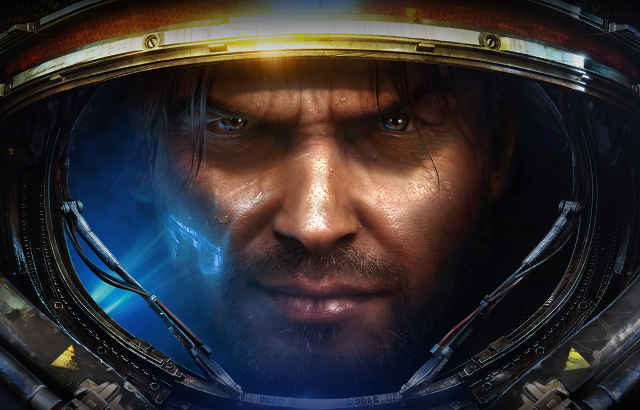 One of the biggest events of 2016 was when Google’s A.I robot, Deepmind, beat the world champion at GO. If you haven’t heard, the London offices of Google have been developing a robot to play board games. GO is considered by some to be the most difficult board game to handle.

Therefore, when Lee Sedol, the world champion of GO, has lost a million dollar cash prize to google’s AlphaGO robot we have witnessed history. There were robots beating top competition players in chess and checkers, but at GO it didn’t happen yet. That makes you wonder, how far does A.I going to reach?

Recent reports indicate that Google Deepmind will team up with blizzard entertainment to open Starcraft II to A.I and machine learning researchers. The companies are working on API tools to enable Deepmind to participate in the game. The challenge is very different from board games. While Deepmind was participating solo in turn-based games, in Starcraft he is going to participate with other players playing simultaneously.

If this project is interesting for you, i recommend you to follow Demis Hassabis on Twitter. He shares his thoughts and updates frequently on the development of Deepmind. If Deepmind can dominate at Starcraft it will be a matter of time until NPC’s will be much better than human opposing players. Starcraft is a much more complex than GO. however, Google have proved over time that they can handle the most complex challenges. If you have cruised through Mountain View, California, you were sure to tackle one of their self driving cars.

I’m looking forward to see how this collaboration between google and blizzrd will turn out. One of the worst feelings in gaming is when a game is just to easy for you. Multiplayer has solved a part of that probelm because it matches humans together. But, if NPC’s are going to get a lot better, it is going to open a huge variety of gaming options.

What do you think? is A.I the future of gaming? are you afraid that robots will eliminate you?