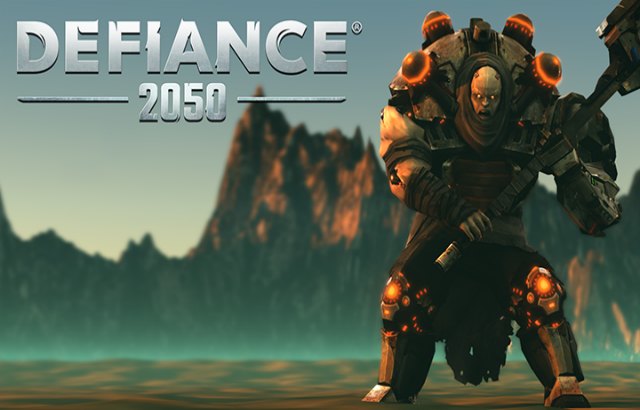 Gamigo’s Sci-Fi MMO shooter Defiance 2050 is celebrating its first anniversary this week. Players both new and old can expect a new in-game event plus new content. The event is called 99 Problems, and the anniversary as a whole is available on all platforms – PC, PS4 and Xbox One.

In addition to an updated engagement mechanic that provides players with daily rewards for participating in the event, culminating in the availability of a high-powered prototype weapon, the anniversary update includes the following new elements:

The Motherlode has been released from his mine. For the first time, fight the mighty Motherlode IN THE OPEN WORLD during this Major Arkfall! But beware: He will be assisted by hordes of his 99ers! After you’ve dealt with the Motherlode, be sure to check in with the Ex Inanis vendors that will appear for some exclusive rewards!

For more information on Defiance 2050 or the 2019 anniversary event, check out the official website here for all the details.