Destiny 2: How To Unlock Season 13 Artifact Bell Of Conquests

Destiny 2: How To Unlock Season 13 Artifact Bell Of Conquests 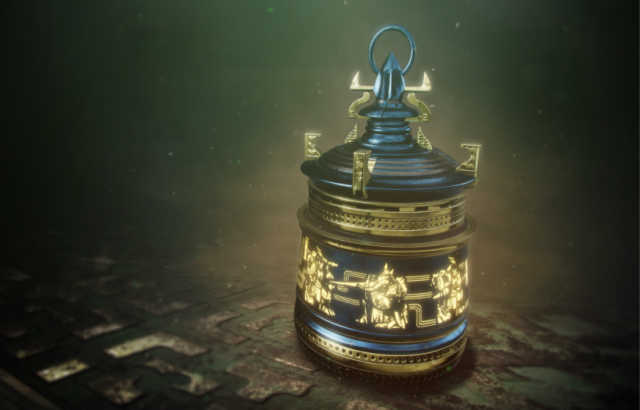 Season 13 also known as Season of the Chosen is well underway on Destiny 2, and like all seasons there’s a new artifact that players can acquire to help them gain additional power and gameplay customization. Unfortunately for many players, the auto-quest to pick up the Bell of Conquests artifact doesn’t appear upon the first log-in. So here’s how to manually go get the artifact. 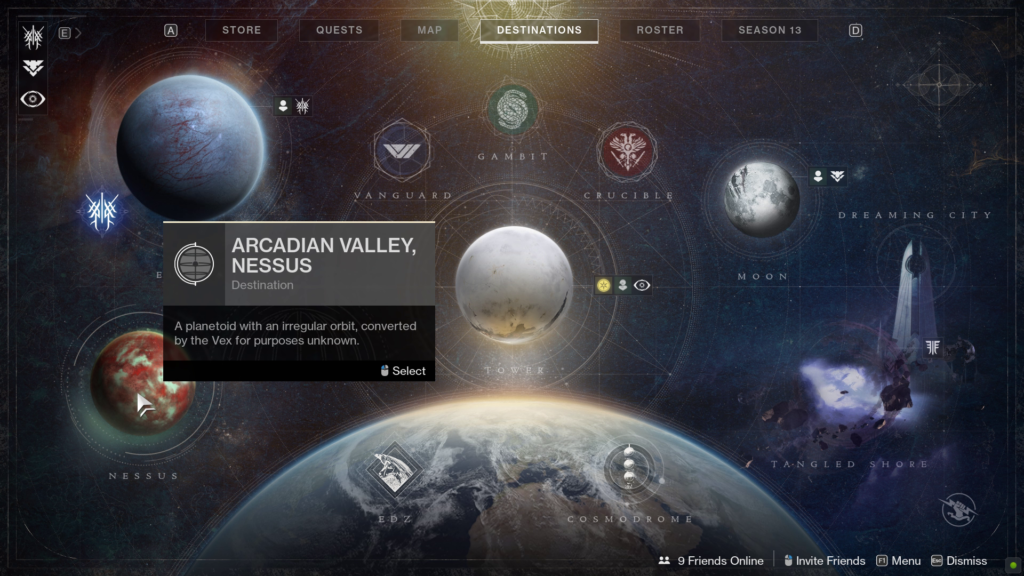 First things first: if you didn’t get the battleground prompt after the cut-scene, that means you need to haul yourself to Nessus manually via the Directory. 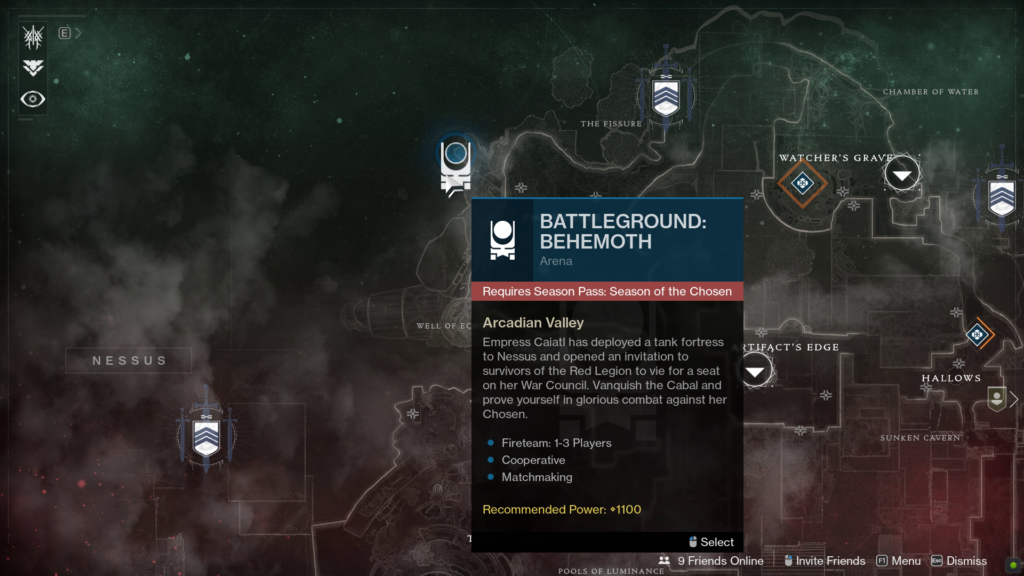 Once on Nessus, look at the top left of the map and you’ll find an Arena called Battleground: Behemoth. Finish it just like any other strike, but do take note that this one is quite challenging.

Turn in quests at the H.E.L.M. 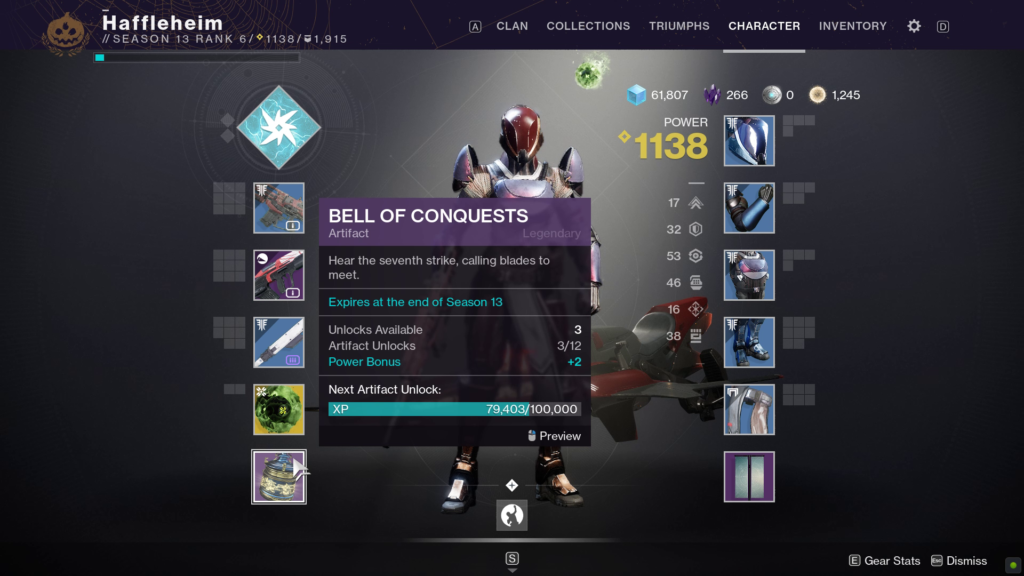 After the arena on Nessus, you’ll automatically be ported to the H.E.L.M. ship which is located at the Tower. This is where you’ll turn in the quest, and begin the new stuff for Season 13, which includes how to use Umbral Engrams and of course, getting your Season 13 artifact, the Bell of Conquests. 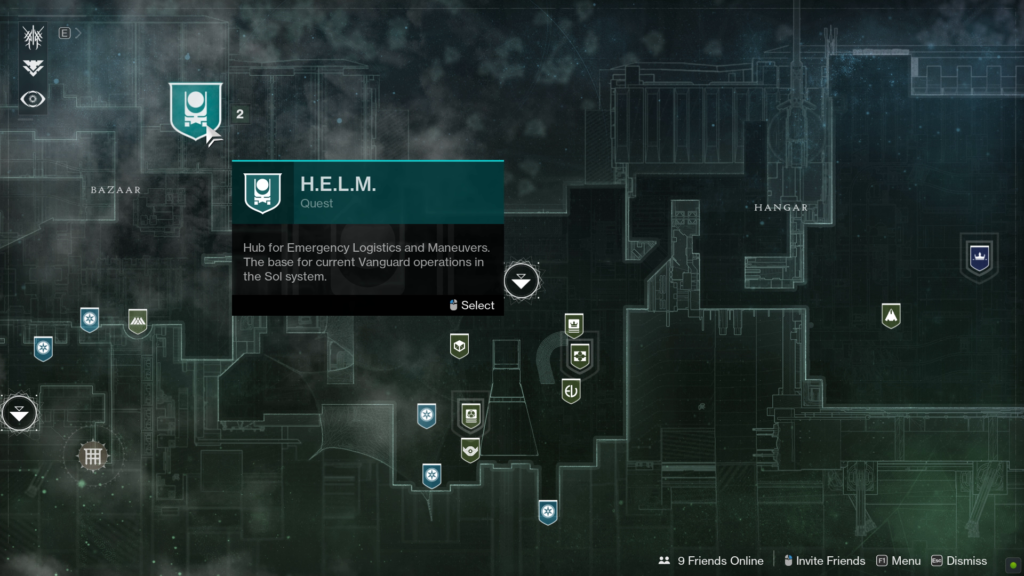 How to get to the H.E.L.M. on Destiny 2? Once you’ve passed this part and need to go back there, simply access the ship which is visible as a quick teleport point from the Tower map.