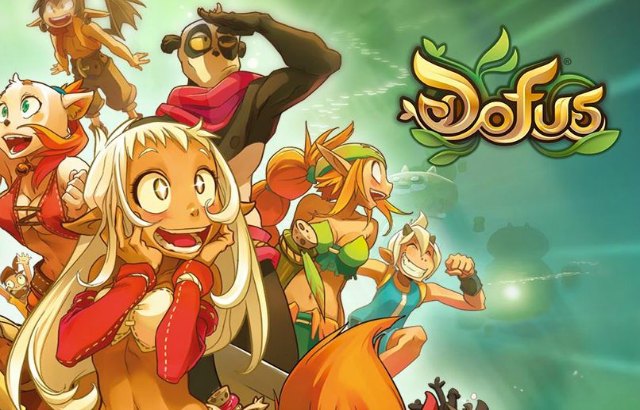 To celebrate its 15th anniversary, DOFUS is traveling through time and dimensions. First of all, in its current version, the MMO will be offering a two-part update – from October 1, players will cross over to the other side to explore a new temporary zone inspired by Ankama’s premises.

In the second phase, in late October, players will be able to take on the quests that inspired the name of this update: the Master of Dreams. This part will open the gates to a universe that is both dreamlike and nightmarish!
However, the event that will mark its 15th anniversary on September 24 and cause a wave of nostalgia among players of then and now is DOFUS Retro – a journey back in time allowing you to play the first version of DOFUS, simpler but still just as charming. Early fans already had the opportunity to play the “classic” version of DOFUS (1.29, for those in the know) on the servers Eratz and Henual. DOFUS Retro is kind of an update for this classic version. Not only will these servers be upgraded to the DOFUS Retro version, but players will also be able to check out a new old server in the shape of Nabur. For the occasion, a subscription pack will give the most die-hard fans a classic pet: Bilby.