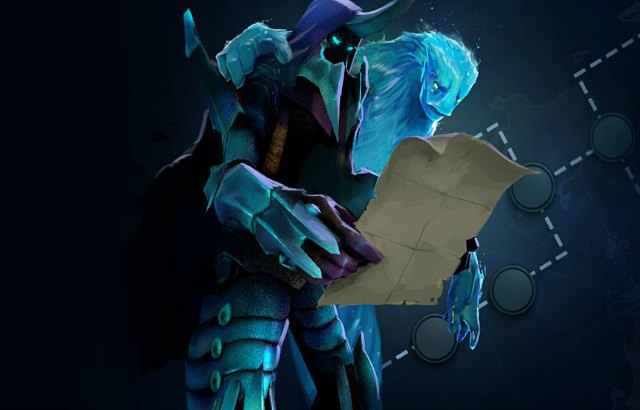 DOTA 2 isn’t known for PVE, but it’s apparently coming. Any player who owns a 2017 Battle Pass for as low as $10 will get to play it. The pass grants access to a brand new two Act campaign.

The first act goes live at the end of the month, with the second becoming available sometime in July. The campaign promises story content and will be co-op for up to three other players to accompany you.

As part of Siltbreaker update, things are definitely looking interesting for the world renowned MOBA. In almost a Diablo-esque way, the campaign promises fun battles against monsters, traps and other lethal terrors.

And while a lot of folks will find it easy grabbing three other friends to join them, others aren’t as social. To help with that, the mode will include a group finder queue for the new content.

Because of the sheer unique contrast of the content on offer, I think a lot of players would spend the $10 to check it out. It’s a pretty good strategy Blizzard has got going on here. If it turns out to be a hit, expect to see more acts added to the campaign. This could turn out to be a Diablo mini game. What do you think?