Dragon Ball Z: Kakarot Release Date, Gameplay and Everything Else We Know

Dragon Ball Z: Kakarot Release Date, Gameplay and Everything Else We Know 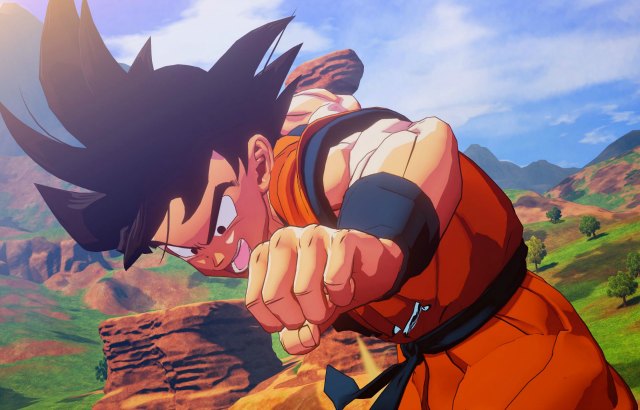 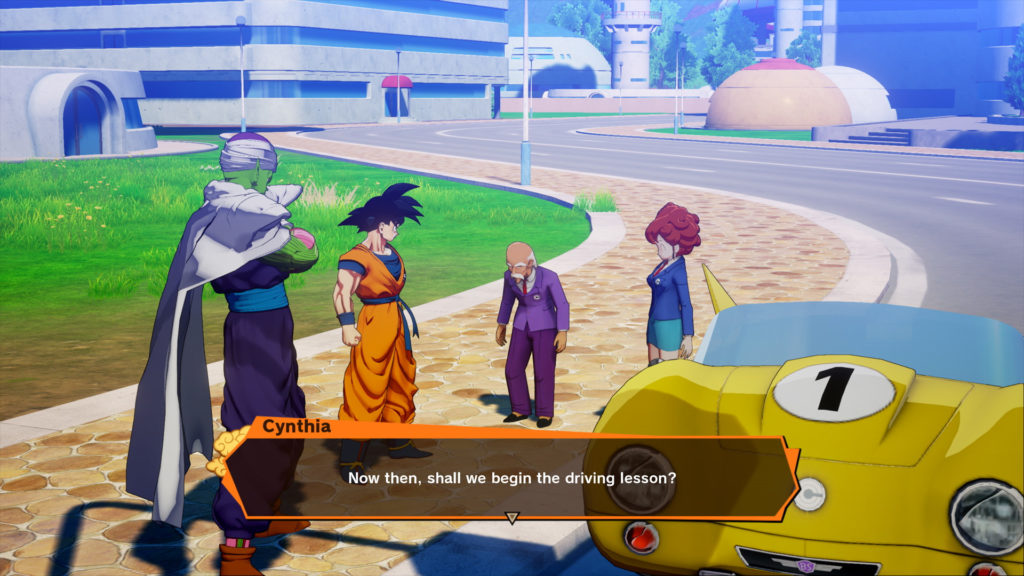 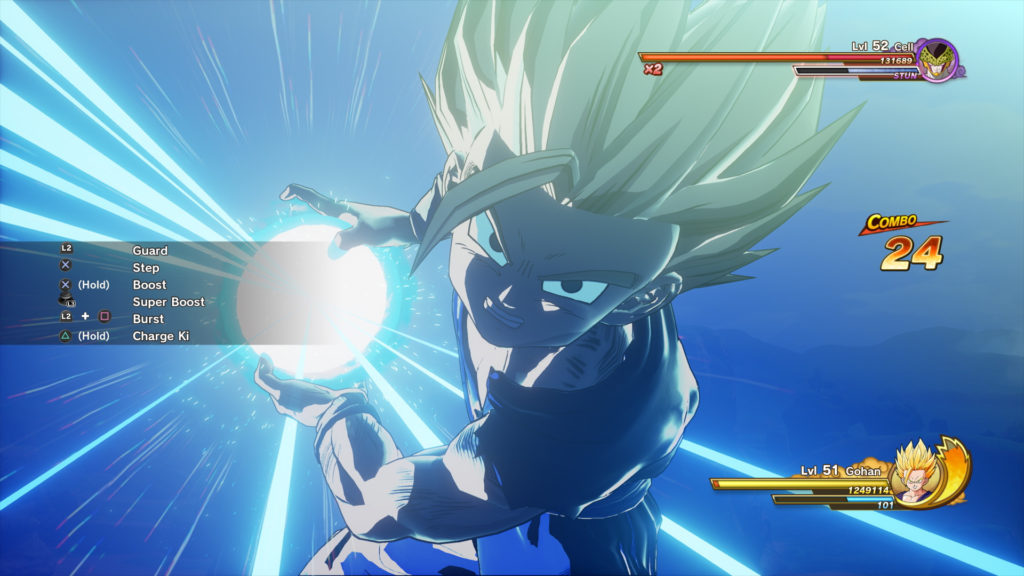 If you love Goku (and let’s face it, you do) and the classic, authentic anime style with action fighting gameplay on loop, then Dragon Ball Z: Kakarot will push all the right buttons for you. Ever since the trailer and highlight reel was shown off at E3, fans got a proper sneak peek at what the game will offer. 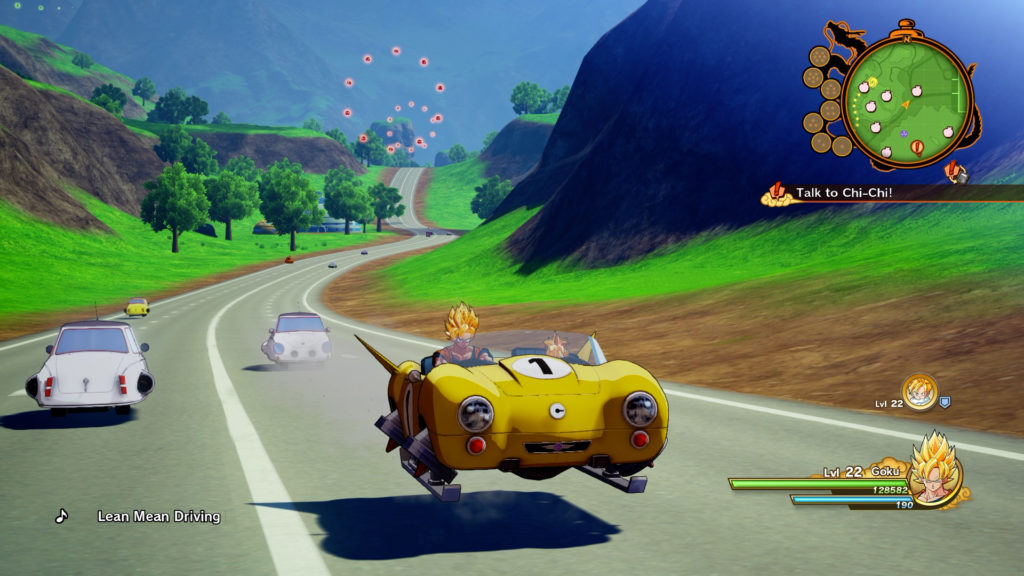 As an action RPG and fighting game, players can expect plenty of both in a large world where exploration is a big part of the gameplay as you play through Goku’s adventures once again. Dragon Ball Z: Kakarot also hearkens back to past times with its anime narration style that reminds us of the previews usually used for the TV episodes which is cool. Make no mistake about it though, it appears to be an old storyline, but it’s still exciting nonetheless as we’re getting a next gen title which means better everything – graphics, performance and gameplay. 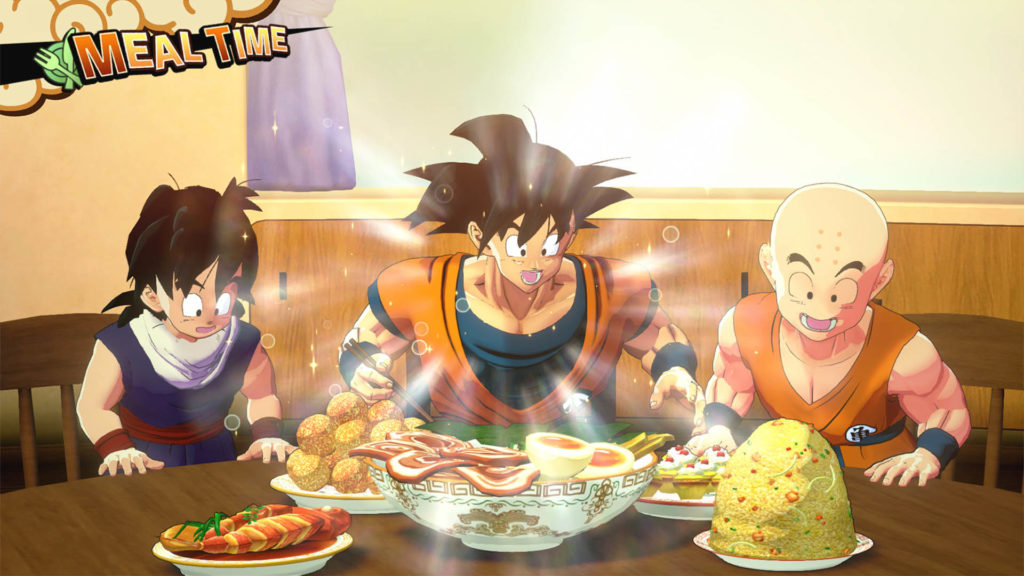 Exploration in the wold is done through flying which looks insanely fun with the camera controls and flight controls, and when combat ensues, the player then transitions into an over-the-shoulder style cam that’s more familiar with recent Dragon Ball Z fighting games. The animations and rigs in combat shows off great physics and impact in the heat of battle which only means that Dragon Ball Z: Kakarot will be offering hours of satisfying fun. Expect plenty of side quests and stories to pick in addition to mineral mining and other forms of character progression activities when not on the main story. Social activities like meal times are available and reminds us of Fire Emblem: Three Houses, where meals help increase relationships with your companions. 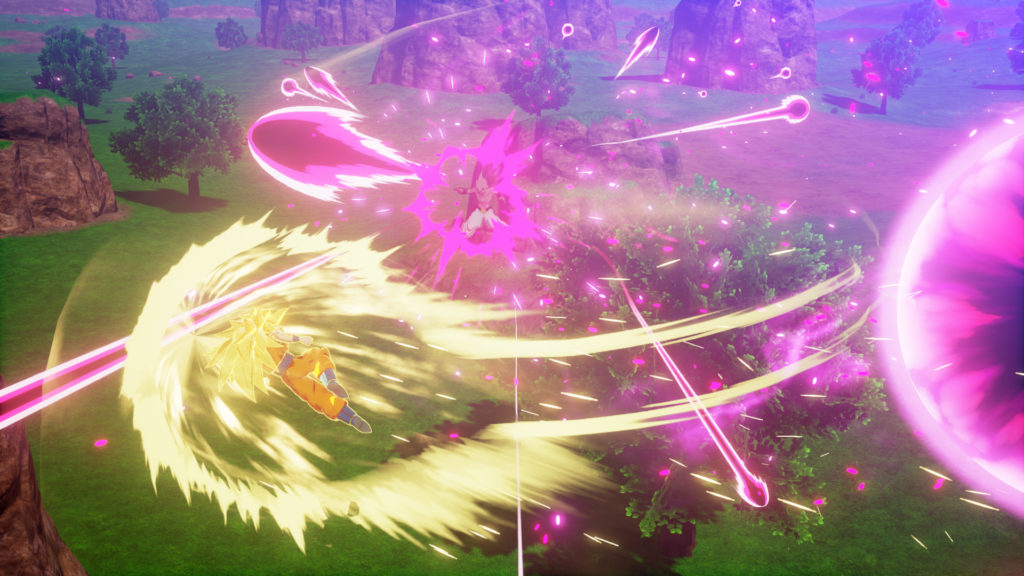