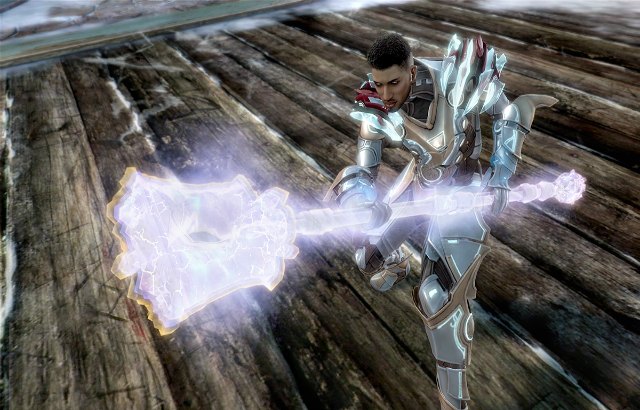 ArenaNet has announced that the Dragon Bash 2020 event will be coming to its MMORPG Guild Wars 2 next week. Running from June 23rd until July 14th, all players can travel to the Norn capital city of Hoelbrak to smash open dragon pinatas, take bets on racing moas, battle holographic dragon minions and more to earn some super awesome rewards.

Dragon Bash has been a long running event in Guild Wars 2 ever since Tyrians collectively defeated the game’s first threat, the Dragon Zhaitan in Orr. And now with the impending defeat of Jormag (maybe), there’s more reason to celebrate another Elder Dragon’s demise early.

Check out the event page here for the full details.