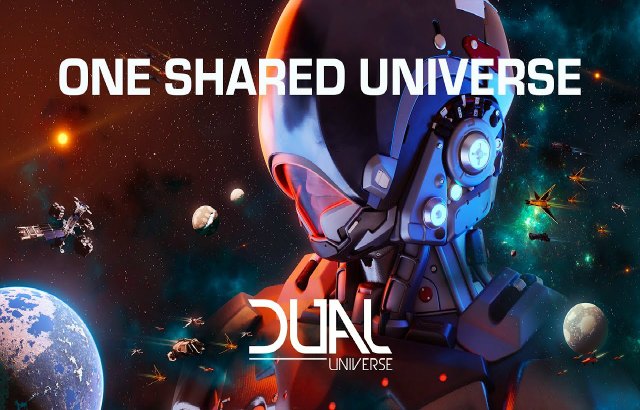 Sci-fi MMO Dual Universe has launched its beta, inviting players to come explore the universe. The innovative new IP set in a single-server universe shared by everyone, allows players to build almost anything while participating in a player-driven economy, forming organizations, and waging war with one another.

“After several years of hard work on both the gaming and technology sides, we are finally able to deliver what we think is a very strong, exciting beta. I’m extremely proud of the work done by the team to bring this crazy idea to life,” said the company’s CEO, Jean-Christophe Baillie. “We’ve met each one of our milestone goals since unveiling the updated roadmap late last year, and we’re now releasing what we think is a fully-playable version of Dual Universe, with many additions scheduled along the way in the coming months, leading to the final release in 2021”

In tandem with the Beta launch, Novaquark has dropped the game’s NDA, which finally allows current players to discuss the game and stream it on popular platforms such as YouTube or Twitch. The company has asked its current player base to stay vigilant and only release footage following this date, since any footage captured prior to the Beta remains under NDA. Players interested in learning about Novaquark’s streamer support program may visit the following link for details. Novaquark also took the opportunity of the beta launch to fully revamp the game’s website, and migrate it to a new domain, www.dualuniverse.game.