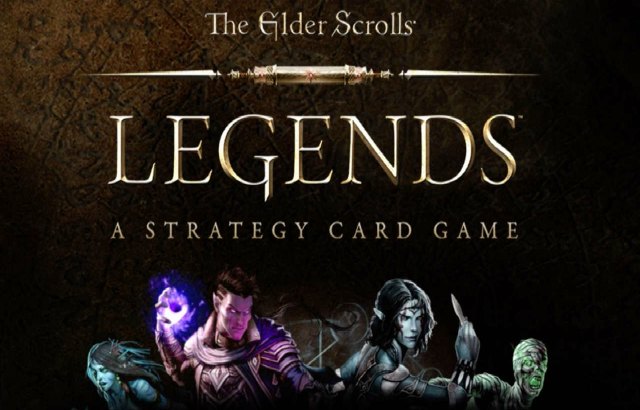 After months of cooking in beta, Elder Scrolls Legends is officially launched on the PC this week. The MMO card game where players battle each other had months of beta testing.

Alongside release, fans will also be happy to hear that new content is on the way. Starting April 5, players can check out The Fall of the Dark Brotherhood. The content will introduce more than 25 story missions and 40 new cards to the game.

Players can also unlock new exclusive cards only available via The Fall of the Dark Brotherhood. All you have to do is just play. Oh and did I mention you could unlock three new Legendary cards too?

What excites me more than anything is that we’re getting to see new Elder Scrolls lore. Even if it is in the form of a card game, you can’t help but wonder if it’s good. The Fall of the Dark Brotherhood is said to take place prior to the events of TES V: Skyrim. And if you are a fan of The Dark Brotherhood Guild, you must want this already.

Besides the PC launch, Bethesda are also bringing the game to other platforms. The game is coming to the iPad on March 23 and Android in April. For regular smartphone users, you’ll have to wait till the summer to get your hands on the game.

Elder Scrolls Legend isn’t as streamlined and easy as Hearthstone or GWENT, but it’s good. The main attraction is the game play, where deck builds and strategies take the stage. But there is a main story campaign that is fully voiced and immersive too. There’s something for everyone in this card game, so if you’ve been holding off, I say go check it out.