Elder Scrolls Online is getting a Morrowind expansion

Elder Scrolls Online is getting a Morrowind expansion 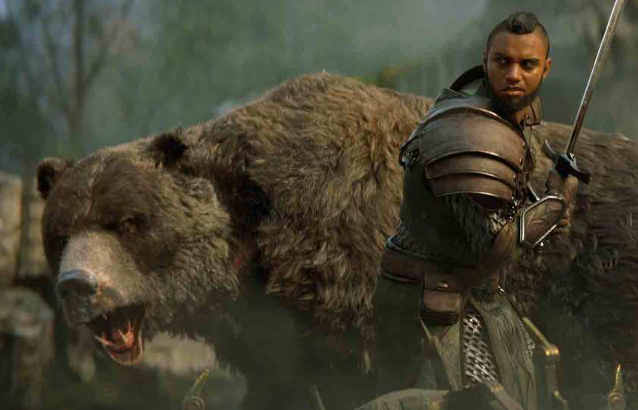 Elder Scrolls Online is getting a Morrowind expansion.

During the Elder Scrolls Online livestream yesterday, the developer announced the next chapter in the game, Morrowind.

The data miners were correct. Bethesda announced during the livestream yesterday that a new expansion was coming to the game. This expansion brings the Morrowind region to the world of Elder Scrolls Online. Morrowind in this game is set 700 years before Elder Scrolls III: Morrowind where Vivec City is still under construction.

In addition to the new zone, the expansion will carry a variety of other new features.

For the first time since the game was released, a new class will add to the game. The new “Warden” class uses both melee and magic. Details about the new class are still unclear. However, Bethesda have confirmed that the expansion will feature a combat ally called the War Bear.

Bethesda also confirmed that a new 4v4v4 mode where players battle in an arena. Details about this mode are still unknown but the developer should reveal more details at a later date.

The developer will release the expansion on June 6th later this year. This update will require players to purchase it for $40 and new players can purchase the full game which includes the new expansion.