ELOA is back online with new management

ELOA is back online with new management 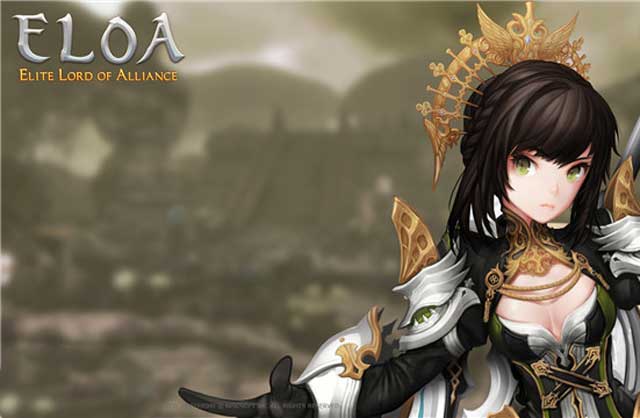 ELOA is back online with new management:

Elite Lord of Alliance or ELOA was closed down in October by publisher Webzen but the game has officially been returned from the grave as a new publisher has picked up the MMORPG; Game&Game has taken the role of publisher and have returned the online status of the game.

Game&Game are the publishers of several other MMORPGs such as Dark Eden, ASDA and Metal Reaper Online; the group may not support any major Western titles but they are still experienced enough to support developer Npic Soft with ELOA.

The new version of the MMORPG have been confirmed for America, Europe and Russia; support for other regions hasn’t been spoken about publicly just yet but the servers are now online once again for these regions,

Developer Npic Soft has confirmed that a large number of changes have been made to the game since it was last available to the public; one of the largest changes is the adjustment to quest XP rewards which is supposed to encourage mob grinding. Other changes to the game include the level cap being raised to level 50, modifications to level restrictions on quests, new dungeons and even the addition of a season ranking system for the Blood Battlefield.

The gameplay is now being emphasized towards more social aspects such as guilds and PvP; this is very different to the previous focus on PvE content which ELOA was known for.

ELOA is now available once again for gamers to log-in to however, it’s still not clear if accounts have been moved across to the new publisher.