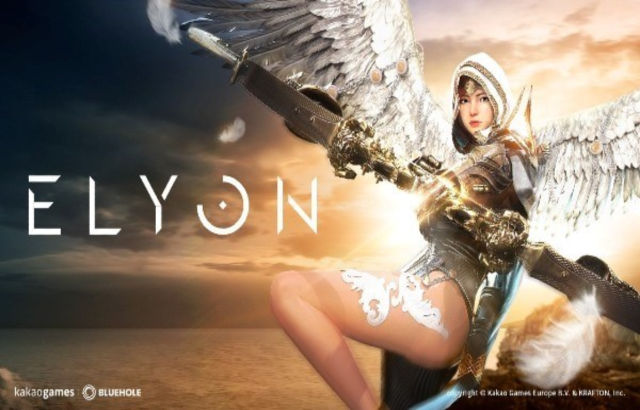 A little over two months after its official launch, Elyon has opened pre-registration for a brand new combatant, the Archer Class.

Elyon, developed by Bluehole Studio and published by Kakao Games, is set in a world of magic and technology, where factions battle to claim the mystical world of Elyon. With deep character customization, skill-building, weapon choices, one-of-a-kind PvP, PvE and more, Elyon offers a rich, exciting experience for every play style.

The new Archer Class debuts January 12th, bringing another unique ranged character to the battlefield, raining arrows down on enemies and draining their Energy via their remarkable abilities. Archers are powerful allies with deadly precision, striking at the heart of those foolish enough to take them on.

Pre-registration for the Archer Class can be completed by signing up for the Kakao Games newsletter here, with those doing so receiving an Epic Grade +8 Bow & Quiver.

Watch the trailer below for an exciting introduction to the Archer:

Elyon is also celebrating its Season of Snow from now until January 12th, offering enhancement related rewards, holiday-themed furniture, and a piece of Legendary Gear through a variety of events. End-of-year Twitch Drops will also be enabled, offering new players and veterans alike great rewards for participating.
Details on these and upcoming Season of Snow events can be found here.