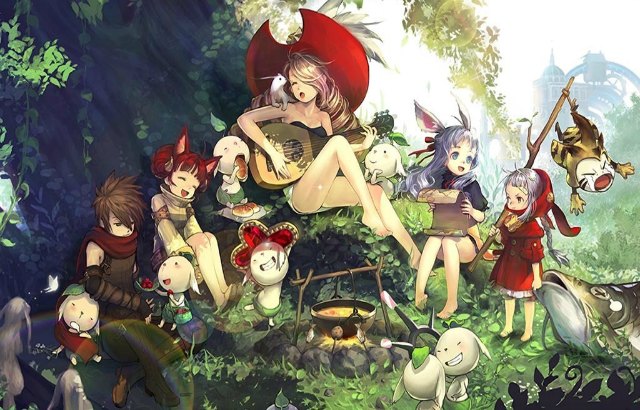 Following the merge of servers for the console version of TERA, En Masse Entertainment is sharing some details on their efforts to bring the North American PC community closer together on. The publisher announced that they will be merging servers for TERA PC on Tuesday, September 18.

This merge is intended to unify the PC community on three servers in order to provide players with more grouping opportunities, faster dungeon and PvP queues and a more bustling in-game economy for traders. Mount Tyrannas and Fey Forest servers will merge into the new PvP server, Ascension Valley and Tempest Reach will merge into the new PvE server, and Celestial Hills will remain as a PvE RP server. En Masse will look to the community to help choose the final names for the new servers their characters will live on, and will announce details on how the community can vote on their preferred names soon.

To make sure players can choose where their characters end up after the merge, En Masse will open free character transfers between server types (PvE -> PvP/RP etc.) from September 4 – 17. Players won’t have to do anything ahead of the server merge – all character, guild, friends lists and more will be copied to the new server automatically. There will be a cap on the number of total characters players can have on the newly created sever, however En Masse will be providing additional character slot unlock coupons to help make room for players with characters on multiple servers. These character slots will be given out to all accounts that log in the week prior to the merges from September 11 – 17.

For more details on the upcoming server merge read the full FAQ on the TERA site here, which will be updated as they receive new questions from the community. Also be sure to check out the TERA team’s Twitch stream on Friday, September 7 at 2:30PM (PT) on their Twitch page where they will be answering questions from the community: https://www.twitch.tv/enmasseentertainment/