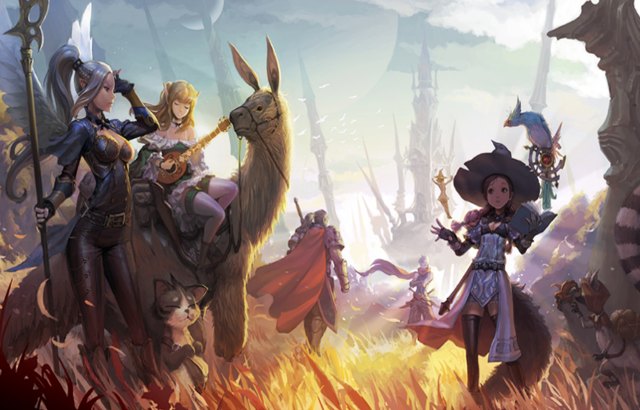 Blue Potion’s EOS The Blue MMORPG is now available. It has been officially released in 13 countries including Taiwan, Thailand, and Indonesia through the integrated Southeast Asia server, and is directly serviced through the new PC platform of the global messenger “LINE”, “LINE POD (Play on Desktop)”.

Since last July, Blue Potion Games has pre-registered <EOS> through country-specific pre-registration sites in Southeast Asia and Taiwan, and has been actively communicating with local users through its official community Facebook page.

This official release in Southeast Asia is an updated version of <EOS: The Blue>, which was released with the start of direct service in Korea in March. Blue Potion Games said that it plans to support English, Chinese (traditional), and Thai first, and gradually support other languages in the future.

Shin Hyun-geun, CEO of Blue Potion Games, said, “We will provide high-quality services to local users based on Korean service know-how with “LINE”, a global platform.”