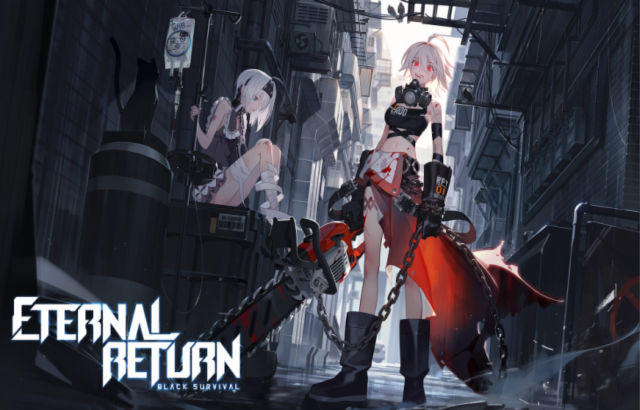 The long awaited second season of the unique MOBA/Battle Royal hybrid Eternal Return will kick off on April 28th with more fairness and more fun!

Ahead of season 2, “Eternal Return” has been making tests and improvements with the goal of a “more fun and fairer game” with the addition of new and exciting features throughout the month-long Pre Season.

Eternal Return entered Early Access with a small team but has expanded its team thanks to the support of a large player base. The team is now taking a step closer to the official launch.

Within season two, there are a lot more improvements to come: more characters, better air supplies, auto-loot, and more. Players will also be able to enjoy an optimized multiplayer experience with the ability to see teammates’ routes, encouraging team strategy.

Sit back enjoy the show!

Eternal Return is a budding Esport. Since the beginning of its Early Access, Eternal Return has been a focus of small tournaments held by streamers, which helped spread the word and brought attention to the game.

Nimble Neuron will continue to make efforts to create Esports competitions so that people can participate and enjoy the game – both by hosting official events and supporting creators in the hosting of their own.

<Eternal Return, a game made for watching>

The attracting characters, the familiar top-down view and a solo mode where you don’t have to rely on random teammates are the main reasons why people choose to play Eternal Return instead of any of the other millions of games out there!

With all the feedback from Season 1, Eternal Return is ready to present its new, improved, and awesome Season 2.