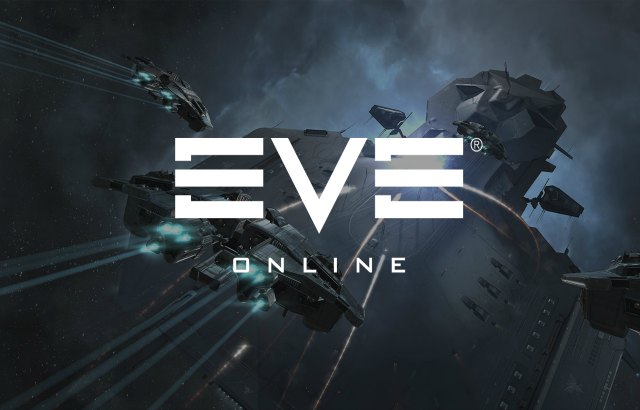 Today, CCP announced the launch of the Arms Race update for EVE Online, their in-depth and uniquely player-driven spaceship MMO game, which introduces even greater accessibility and wider gameplay variety to players with free-to-play accounts, known as Alpha Clones.

The Arms Race update immensely increases Alpha Clones’ options for skill training, allowing them to pilot the mighty Battleship and Battlecruiser classes of vessel, as well as many ships from across all of EVE Online’s stalwart Empires and infamous pirate factions, which represent some of the most popular ships in the game. To supplement this change, free access has also been granted to skills that allow for the use of upgraded weapons systems.

Alpha pilots will now be able to enjoy an even greater feeling of immersion and participation in the universe of New Eden. This update also provides a great incentive for any veteran pilots interested in returning to EVE Online, enabling them to fly powerful ships in their old player groups once again without a subscription.

The Arms Race update also brings a new training option for Alpha Clones, with the ability to accrue skillpoints on a daily, rather than monthly basis using Daily Alpha Injectors. While these injectors can only be used once per day, per Alpha character, they can be activated immediately to add 50,000 skillpoints into a pilot’s unallocated skillpoint pool.

For more info, check out the official page here.