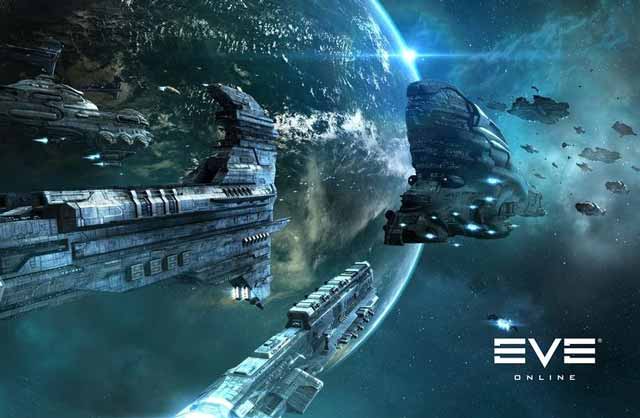 The free-to-play update is currently being rolled out for EVE Online by developer CCP Games; the update is adding a new Clone States mechanic to the game which will allow players to access the beautiful universe of EVE Online for free.

EVE Online: Accession is the name of the new expansion which is launching today and CCP Games has asked its players for patience while the developer introduces the new features to the game.

There are two Clone States coming in today’s update: Alpha and Omega. Free-to-play gamers will be given access to the Alpha Clone State which allows players to train their characters, unlock some ships and weapons. However, Alpha players will gain skills and level up at a much slower rate. The Omega Clone State acts exactly like the previous subscription system with unlimited skill access.

Patch notes for today’s Accession update haven’t been released yet so players will need to keep an eye on the official website to see the full details for this update; it’s uncertain if there are any other changes coming in the update today.

In preparation for the new influx of players, CCP Games have released a variety of introductory videos to help newcomers get through the large learning curve the game is infamous for. Alongside this, the official EVE Online mobile app has just been released for Android and iOS mobile devices. EVE Online Portal allows players to monitor their status while away from the game and allows players to respond to messages or notifications remotely.

CCP Games hasn’t commented on how this update will affect player accounts, characters or ships so it’s hopeful that there will be no negative affects from this update. The developer will release full patch notes later in the day as the update nears completion.