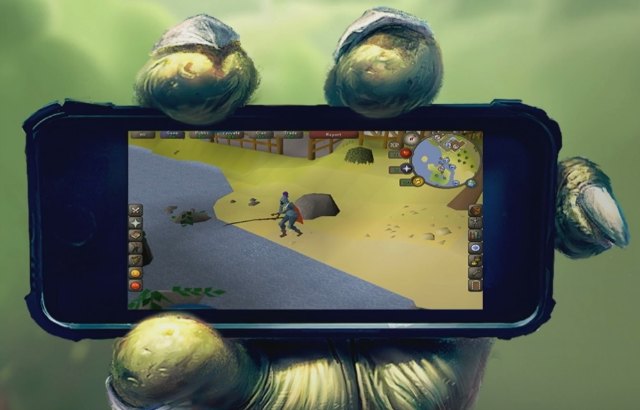 Over the coming weeks, access will be scaled up to give every subscribed player the opportunity to continue their Old School RuneScape journey on Android devices while sat at home on the sofa, during the commute, in the canteen, and even in flight, leaving no excuse for XP waste.

On launch later this year, Old School RuneScape Mobile will become the first mainstream Western online RPG to deliver the complete MMO experience across both mobile and PC platforms, enabling players to seamlessly jump between devices and continue their adventure on either platform.

Since it first launched in February 2013 with the backing of 450,000 members of the RuneScape community, Old School RuneScape’s success has continued to grow, delivering new lands and new adventures that take it far beyond a purely nostalgic vanilla experience.

One of Jagex’s flagship living games, Old School features player-polled content including the recently released raid, Theatre of Blood, the Deadman Invitational competitive game mode, and continues to be at the vanguard of collaboration between developers and its community.