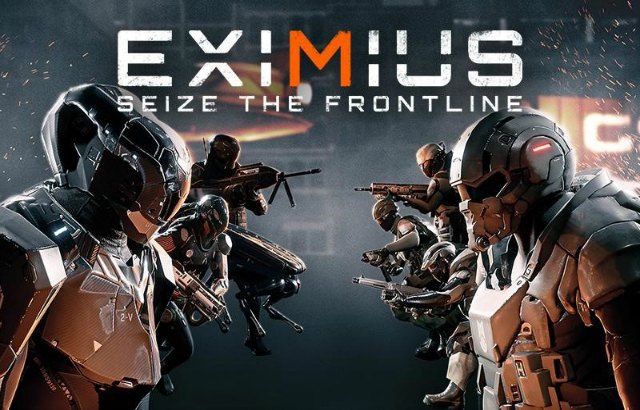 For fans of FPS and RTS games, good news – Eximus: Seize The Frontline is now out on Steam. This new  title by TheGameWall Studios is a FPS/RTS hybrid that focuses on squad-based combat. The game features an intense 5v5 multiplayer experience with each team comprising of 4 Squad Officers and one Commander.

Play as a Commander (RTS); build base, train an army and call down support abilities to help your allies on the ground to gain territory.

Play as an Officer (FPS); lead your infantry squad into combat and crush your enemies with your agile tactics or brute force. Capture resources for your team, upgrade weapons and equip your squad with suitable weapons.

The objective of the gameplay is to win by holding down the most victory points. Alternatively, if your forces are powerful enough, you can completely destroy your enemy’s base and win the match immediately. The command headquarters cannot be rebuilt and the game will be instantly over.

Eximius: Seize the Frontline also features plenty of different factions to represent of fight against for supremacy.

Check the game out on Steam here.