Explore the Republic of Schwartzvald In Ragnarök Online's Latest Update

Explore the Republic of Schwartzvald In Ragnarök Online’s Latest Update 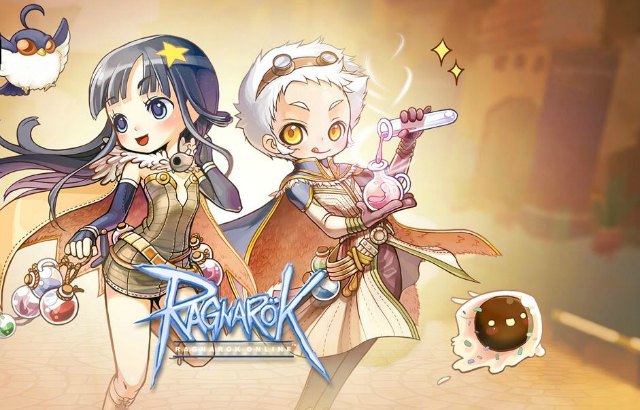 The update introduces a city of Lighthalzen with new quests and NPCs, as well as 2 new dungeons for high-level characters: Kiel Hyre’s Robot Factory and 2 floors of Bio Laboratory with new monsters, MVPs and items.

Additionally, players will be able to learn new Platinum skills, which can only be obtained through special quests, among them is Alchemist’s Bioethics skill, which allows to create Homunculi, unique pets with valuable skills.

As tradition goes, the 50% XP and drop bonus on the update release day and 25% bonus for the next 6 days will be active.

PvP aspect has been also updated with new Constellation seasons: new hats are available for purchase for Arena Coins, which can be earned in fights for the Chest of Envy.