FFXIV 2019: Patch 5.1 Vows of Virtue, Deeds of Cruelty Drops This Month and Here's Why It's Good!

FFXIV 2019: Patch 5.1 Vows of Virtue, Deeds of Cruelty Drops This Month and Here’s Why It’s Good! 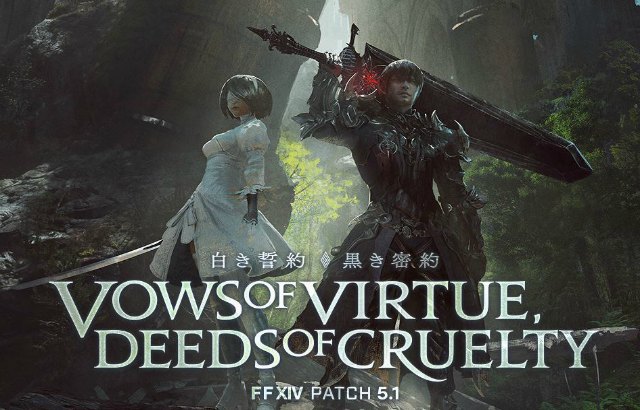 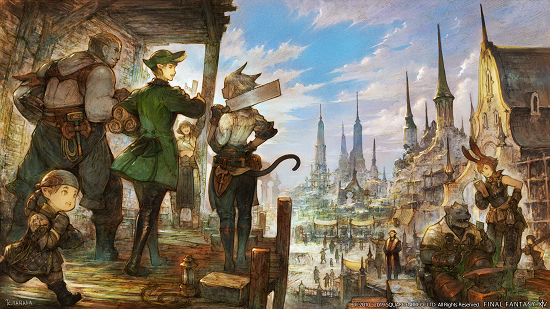 Vows of Virtue, Deeds of Cruelty will also bring a variety of new content, features and improvements. During the livestream, FFXIV Online Producer and Director Naoki Yoshida outlined much of the content that will arrive with the release of Patch 5.1:

New Players Are Invited To Try It

Players new to FFXIV Online are invited to download a free trial to access content up to level 35, create up to eight playable characters, and experience the different playable races, classes, and jobs with no restrictions on playtime. New players who wish to experience the free trial may register here: https://sqex.to/FFXIVFreeTrial.