FFXIV 2019: What Does Final Fantasy XIV Excel At For an MMORPG?

FFXIV 2019: What Does Final Fantasy XIV Excel At For an MMORPG? 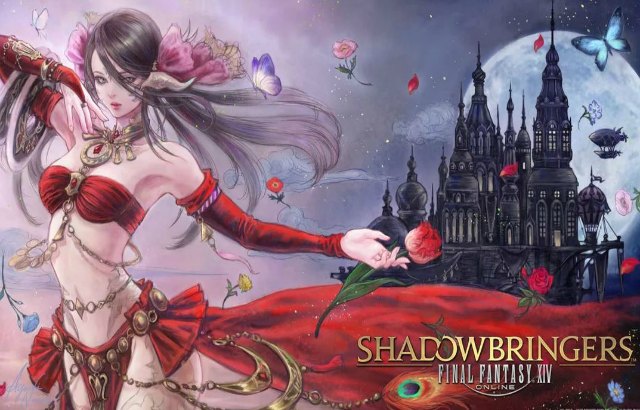 FFXIV is having a very good 2019 so far. Not only is it one of the most played and talked about MMORPGs of the year, it’s recent Shadowbringers expansion that launched last month is also garnering accolades from across the MMO landscape. Why do players flock to this MMORPG, and what does it do well compared to others? Here’s a quick rundown. 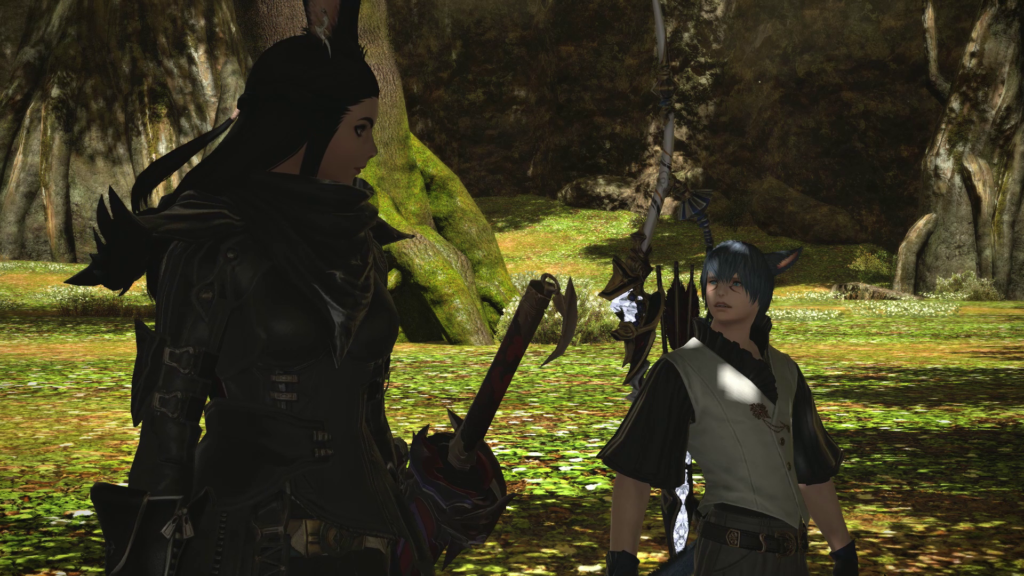 MMORPG communities foster over time, and a good indicator of just how well a game is doing can be seen in its community. FFXIV’s community in 2019 is definitely right up there among the good. Folks are friendly, welcoming and there’s an air excitement in general. The new expansion definitely is the catalyst, as new content in this MMORPG always brings more players in, and returning ones back. That creates a good well for both sets of players to mix, and FFXIV does have tools in place to foster bonds between the two. That includes the Mentor system, new player icons and of course, New and Preferred servers that encourages folks to play together for benefits. Don’t be fooled into thinking there isn’t toxicity here – every MMORPG has asshats, but the good news is they’re pretty much drowned out by the sheer amount of good folks on FFXIV right now, taking advantage of Shadowbringers to bolster  their guilds (free companies) with all the recruitment. If you are looking for a guild to play with, now’s a fantastic time to get picked up. 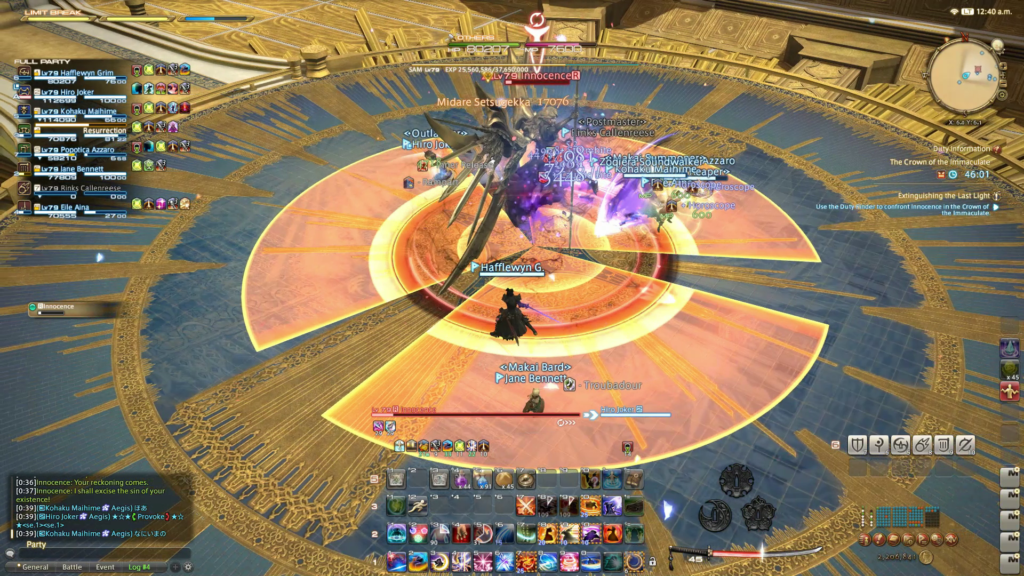 When it comes to MMORPG developers, we judge them on a multitude of factors, especially how they react to player feedback. Square Enix does indeed care, albeit they take their time implementing improvements to the game. The benefit of jumping into Final Fantasy XIV four years after release is that you’re getting the best of the changes now. One of the major complaints of the base game is that PvP requirement. The new Stormblood expansion now makes it faster to get into PvP, beginning at level 30. This is a significant change that allows the PvP enthusiasts to experience it sooner and the scaling is great too. 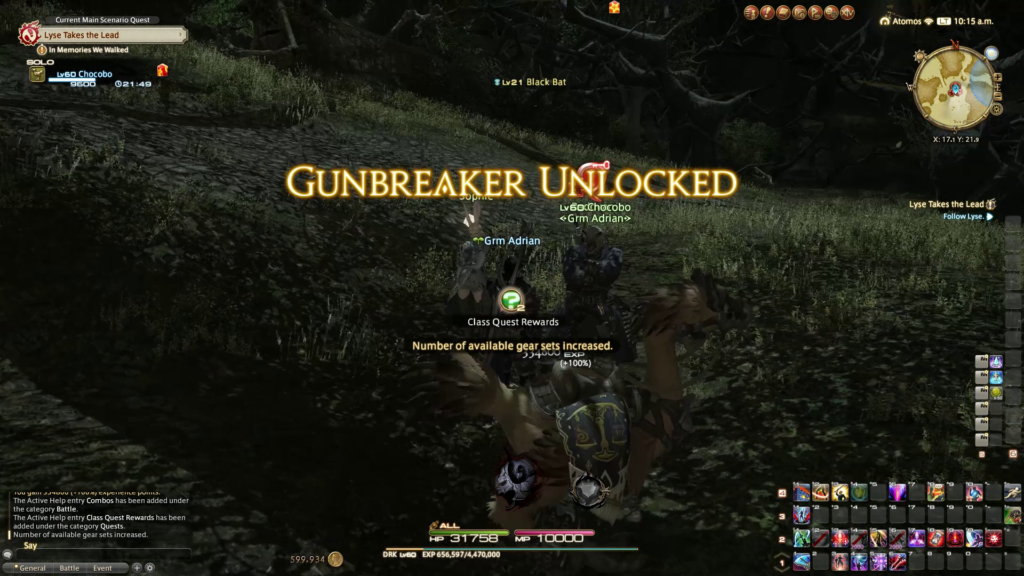