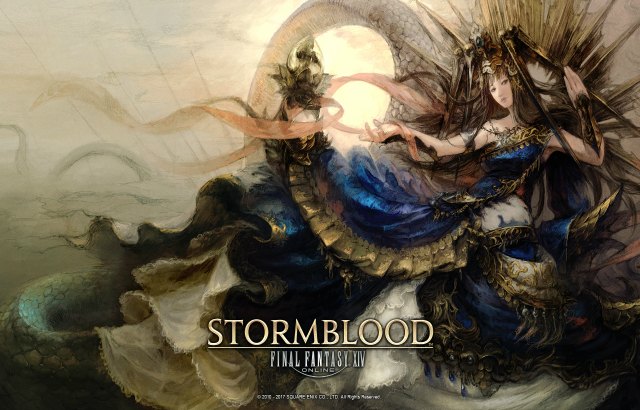 With PAX arriving soon, Square Enix is revealing some new info about FFXIV. The first is pretty significant – that over 10 million players have played the came cumulatively. That’s a pretty significant milestone for the game. The numbers were released in a press statement that mentions the community as a cornerstone for success. The figures account for total amount of players post Stormblood expansion.

What does this tell us? Firstly, that the game is healthy. That’s great. But 10 million cumulative players over the past four years can be easily discredited, as FFXIV is a buy to play + subscription MMO. Still, credit is given where it is due, if they can get that many players through the door and purchasing a sub, they must be doing something right.

The announcement coincides with today’s relase of  Patch 4.06. The new patch brings the annual Moonfire Faire seasonal event back into the game. Expect to take part in a brand new seasonal quest chain, including fighting a mini boss. Special event items will drop from these activities, which can be traded for some gifts. These includes dye-able Faire armor and and more.

In addition to that, players are in for a treat when they visit FFXIV at PAX. They get to spend time with Michael-Christopher aka Koji Fox, the game’s lead localization man. In other words, he’s also the game’s lore guru.