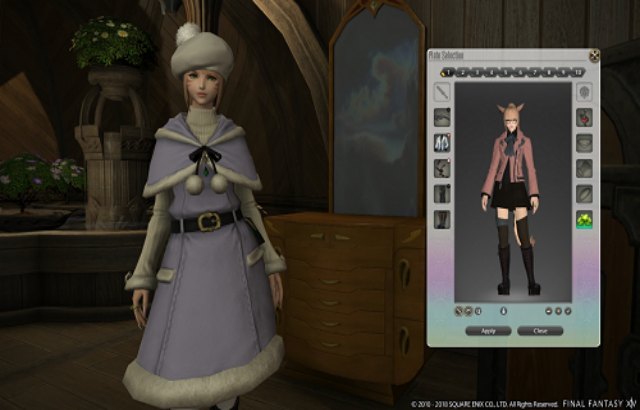 Warriors of Light are urged to take up arms with the release of FFXIV’s latest update on January 30. Patch 4.2, entitled Rise of a New Sun, brings a wealth of new content to the critically acclaimed MMO and continues the tempestuous story of the Stormblood expansion.

Adventurers will also be able to test their might against the next fearsome arc in the Omega raid series, explore two new dungeons, and face off against the first of the legendary Four Lords in a challenging new trial.

Details on the contents of the patch are revealed below: