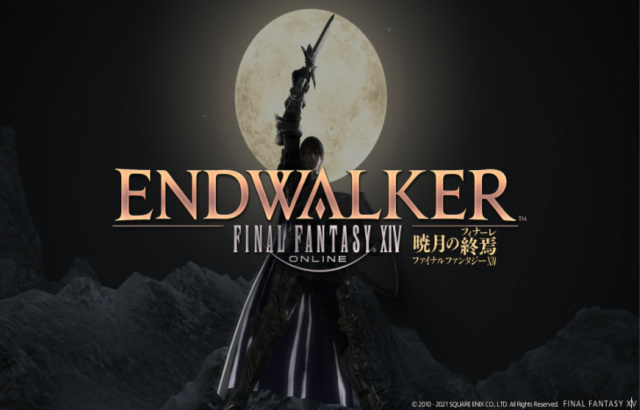 The benchmark software also features an updated character creator feature, which includes the option to create male Viera characters: a new playable race to be added in Endwalker. The appearance data of characters created through the benchmark can also be saved for use in the retail version of the game or selected as the character to appear in benchmark cutscenes.

Full details on the official benchmark can be found here: https://na.finalfantasyxiv.com/benchmark 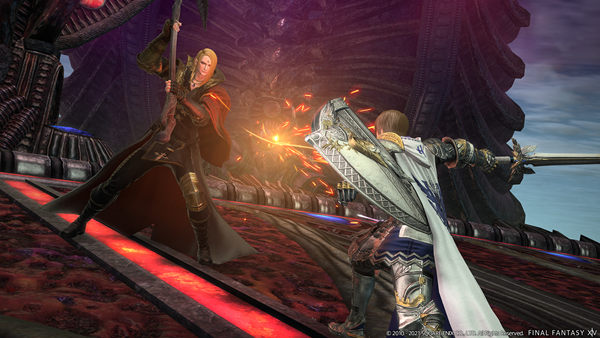 Additionally, a roadmap detailing upcoming content leading directly into the launch of Endwalker was revealed during the latest Letter from the Producer LIVE broadcast. Players can enjoy content additions and in-game events ahead of the release of the highly anticipated fourth expansion: