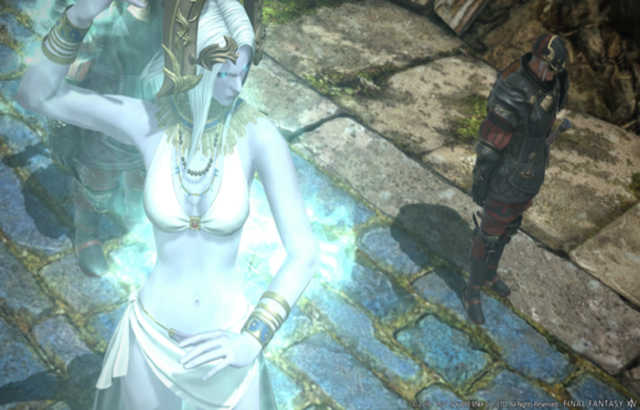 Patch 5.4 continues the battle for the Bozjan southern front, and also introduces a new large-scale battle, Delubrum Reginae—set in the ruins of Queen Gunnhildr’s kingdom beneath the wastes of the Bozja Citadel.

Patch 5.45 brings a variety of updates for players on PC, Mac, and PlayStation®4 system: