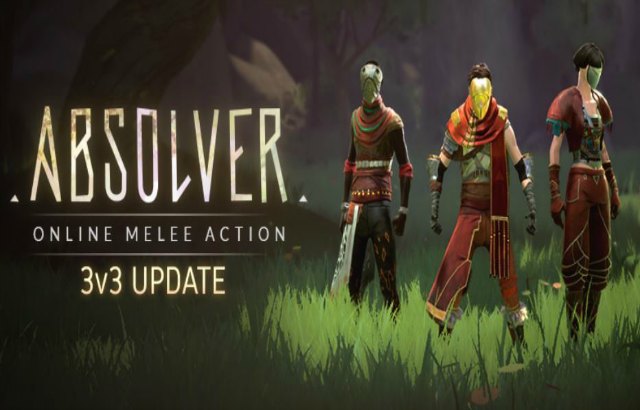 The new update is available now on PlayStation 4 and PC alongside a limited time promotional sale on Steam and the PlayStation Store (North and South America) to celebrate the new Absolver expansion.

Absolver’s new 3v3 Overtake mode pits two teams of three players against each other in a frantic battle to take and hold areas of the battlefield for your clan. Prospects and Absolvers are able to enter these new Combat Trials alone and be paired with other players or can choose to form a co-op group and enter as a trio to face off against other teams in one of three new Overtake maps.

The latest update also includes a new private 1v1 mode, equipment color dyes, and a new shop to purchase weapons, equipment and emotes. Community requests like improved ant-cheat measures and 21:9 monitor support along with further gameplay tweaks and balancing all make their debut in Absolver 1.11 as well.