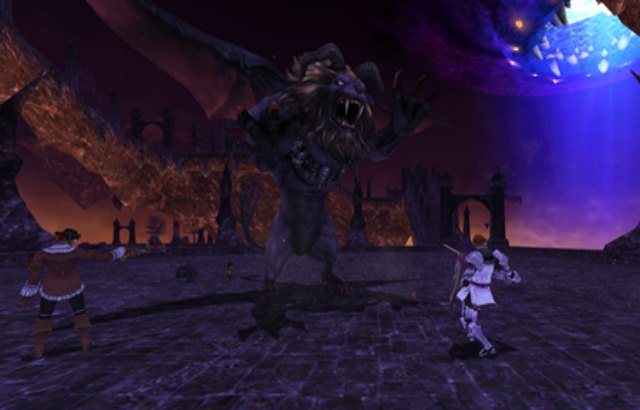 The September version update for FINAL FANTASY® XI Online is available today, headlined by the next part in the title’s new story series, The Voracious Resurgence™. The second half of part one of this questline will continue to explore mysteries of Vana’diel’s past that have long been shielded from view, with new battles for players to challenge and rewards for those who emerge victorious.

The September version update arrives alongside other content updates, in-game events and campaigns, and more: