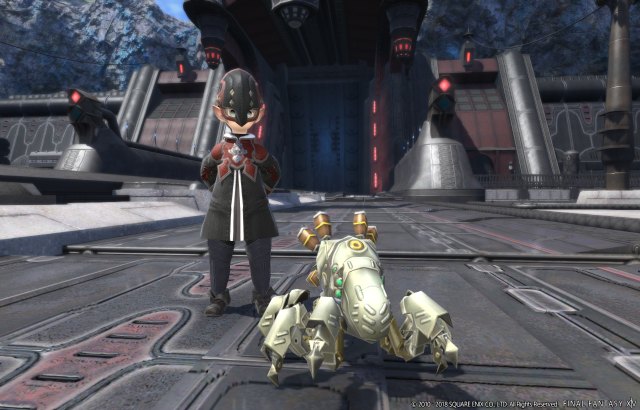 Square Enix and Final Fantasy XIV has revealed that Patch 4.5 will be released on January 8th, 2019.

The first installment of A Requiem For Heroes will include the following content and features:

Patch 4.5 will also introduce the highly anticipated Blue Mage job. The Blue Mage will debut a week following the release of Patch 4.5 and will be available to players that have a level 50 Disciple of War or Magic class/job and who have completed the main scenario for A Realm Reborn®.

As the first “Limited Job” in FINAL FANTASY XIV Online, the Blue Mage will provide a unique solo gameplay experience, learning all of its abilities through fighting monsters. Players may also challenge themselves in a series of Blue Mage-exclusive content, The Masked Carnivale, upon reaching level 50 with the job.

Additionally, a subsequent updates are planned for the Patch 4.5 series, which will introduce additional features and content for all players.