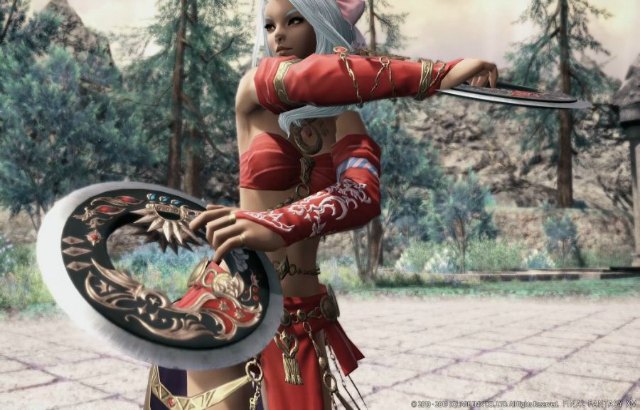 Final Fantasy XIV and Square Enix has just released its official benchmark tool. Everyone can visit the site here and download the tool, to test the limits of your PC while enjoying the sights and sounds. Also included in the tool is Character Creation, featuring the two new races coming with the new Shadowbringers expansion. These are of course, the Viera and the Hrothgar. If you’ve been dying for more news and can’t wait to dive in, why not test how the new races look.

In addition, the official system requirements has also been released here. To cap it off, Square Enix also released a new Job Trailer highlighting all the new skills including those of the two new jobs, Gunbreaker and Dancer. You can watch the full trailer below.

Final Fantasy XIV Shadowbringers launches on June 28th and brings a wealth of new content, stories and features that will make players happy.