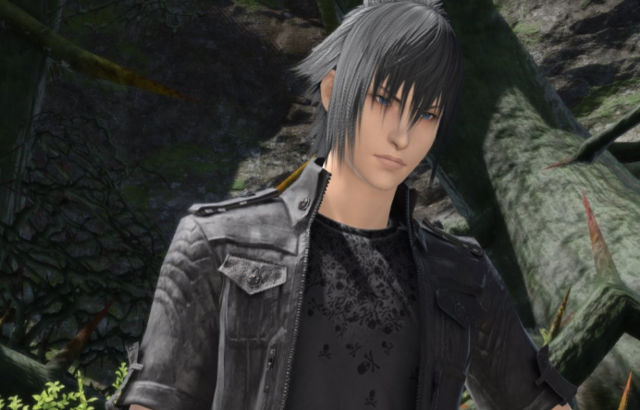 The crossover event contains a series of quests that lets you adventure with Noctis for some epic rewards, but we won’t spoil anything beyond that if you value the narrative.

On the other hand, you’ll need to be level 50 and have completed The Ultimate Weapon scenario from the base game’s MSQ in order to be eligible. If you are, simply head to the Steps of Nald in Ul’dah and pick up the quest “The Man in Black” to begin the crossover quest.

If you missed it previously, this is a great chance to earn Noctis’s car, which in FFXIV, it becomes a 4-player shared mount which is awesome for ferrying friends across the Eorzea. Oh it flies too.

More info can be found on the official website here.