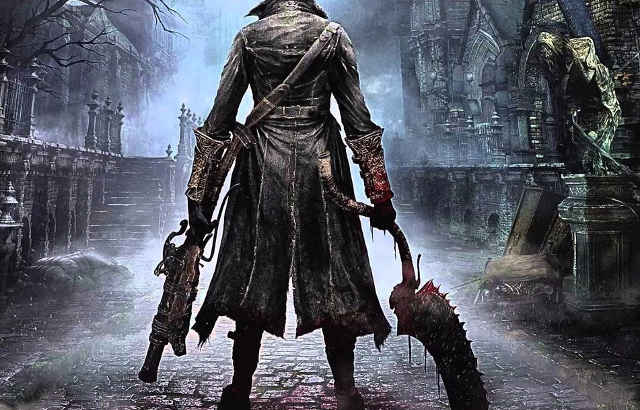 Very good news Playstation players, If you are American, you will have Free PSN until February 23rd, However, if you are from Europe than Free PSN will last from the 22nd until the 26th. PSN is the PlayStation subscription for playing online games. For the first time, Sony have raised PSN’s price from 50$ to 60$, making it less affordable for some players. I think that the decision to open PSN  is to lure players to play online. Usually, for the price of one new game you can get an online subscription. But, if you like to play locally with your friends or you are a single player campaign fan then the subscription isn’t mandatory.

In the war against Xbox One, Sony are winning by a knockout. Thanks to a successful Black Friday, PS4 sales have eclipsed 50 million units. While it’s nemesis has only 30 million units sold. Lately, Sony have released the PlayStation 4 Pro console, enhancing the graphics to 4K. In response, Microsoft have launched Xbox One S which also supports 4K. In addition, recent reports have indicated that PS5 will launch in the second half of 2018 so buying the PS4 Pro console might be a bad decision.

The PS4 in contrary to PS3 is focused on multiplayer. Games like Rocket League and Overwatch are only fun in multiplayer. With technology expanding, this is a great evolution for console gaming. Therefore, I appreciate Sony’s decision to open the game for a week. Maybe Sony feels bad about raising the PSN price, however with Microsoft fading and less competition on the horizon this decision is logical from Soy’s standpoint. If Sony would be able to attract new players to PSN through the free PSN week all of us will enjoy it.

What do you think? are you happy with Sony’s decision? Please share your Thought with us