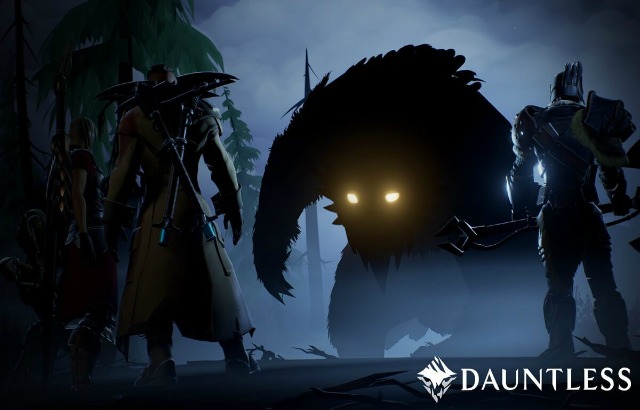 Dauntless, the Behemoth-slaying online co-op action RPG from Phoenix Labs, is celebrating the holiday season with Frostfall, which blankets the game in snow and adds seasonal content starting today, December 19, and running through early January 2018.

Frostfall introduces new hunts and quests, exclusive rewards, expanded character creator options, and more to Dauntless during its current Closed Beta. Also during the holiday season, Slayers can give the gift of Dauntless by purchasing Founder’s Packs for others. Players can visit the Dauntless website and purchase a code to give to a friend.

The Frostfall event adds tons of new content for a limited time. In addition to giving the hub city of Ramsgate a chilly change of scenery, it adds: