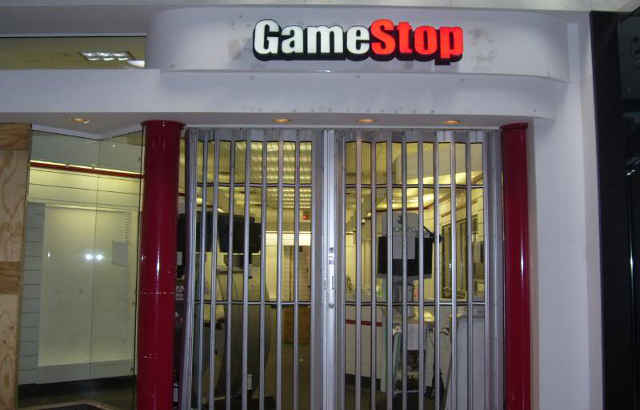 This isn’t a shocker. With the launch of the Netflix like Xbox subscription, players don’t really need to get to the store to buy games. GameStop aren’t shutting down all of their 7500 worldwide branches, but only 150. GameStop have lost almost 8% in the last few months due to a slow holiday season and the Xbox subscription launch.

Like Blockbuster in the past. Gamestop might have lost their relevance to the gaming market. The gaming market is only growing and new games spawn as rapidly as ever. However, they can’t grab their share of the growing market. Closing 150 branches is only a small indication for things to come since players don’t need to leave the house to buy games. Steam, Amazon, eBay, and BestBuy have scaled their gaming sales and made game shopping easier then ever.

Gamestop have made the pre-owned games a big part of their business. However, they sale them for a higher price then the other sources I have mentioned. Just take a look at eBay and see how much old games cost over there. I have bought a few games from eBay and all of them are working just fine.

Also, free-to-play online games are huge right now and growing rapidly. Console games are still a hit but not with GameStop. The evolution of gaming is a major reason for concern for them. The developers don’t need GameStop in order to market their online games and for console games they don’t care who sells the game as long as they get the money for the DLC.

The romantic era where you could have loaned and bought video games at a store is about to end. It’s a shame that such a big company will be forced to shut down it’s business. It’s only 150 branches now, but unless something drastic will happen i don’t believe that they will last for many more years.