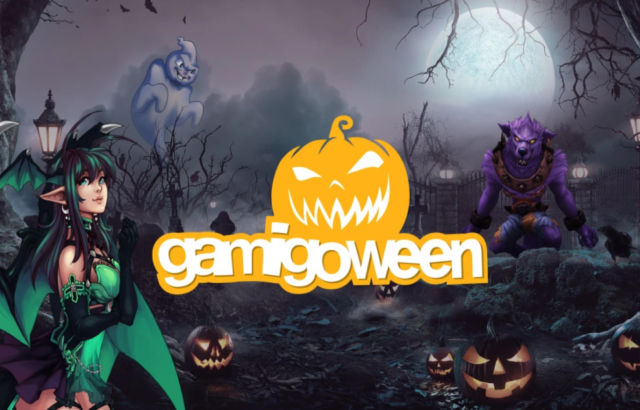 Every year, Gamigo and its lineup of MMORPG titles celebrates the spookiest time of the year with plenty of Halloween events. We’re here to roundup what’s happening, when, and in which game. Let’s begin.

In no particular order, the following gamigo games are currently holding Halloween-themed events:

With so many tricks and treats awaiting players across multiple gamigo games, on Twitch, and online, we recommend having several candy buckets available for the avalanche of rewards that can be earned. Just don’t earn too much at once or else you might end up with a tummy ache.