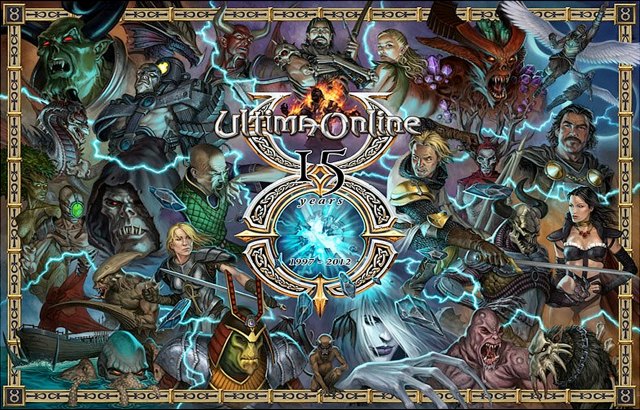 MMORPG veteran Ultima Online has introduced a new wedding package in the game store for all you lovebirds this Valentines Day.

The wedding package is part of the Publish 96 update, and will feature items to create a grand celebration. Players will get outfits, decorations and a buffet table too!

Marriage is a popular feature in some MMOs, and one wonders why other big MMORPGs on the market don’t utilize it as often. One of the biggest games, The Elder Scrolls Online, is probably the only modern MMORPG that supports player marriage. Two players can buy a Ring of Mara which enables them to get married in-game. The ceremony will take place in a chapel in any one of the main towns. To boot, the couple will also get permanent boosts to experience gain if they both wear the rings when online. What’s cool is that ESO has also found a way to monetize the idea of marriage. Players can also buy wedding appropriate outfits in the store for crowns.

Therefore, other MMOs could definitely take lessons from other MMORPGs on how to make the most of weddings. It’s no secret that real life couples and married couples do play MMOs together. Taking advantage of this will be a smart thing to do, so let’s hope other MMOs will pick up on this too.

It would definitely add to the immersion and role playing of the game. In-game friends for example, can join your ceremonies and make lasting memories just as it would have done in real life. So the question to you readers is, how many of you have gotten married in and MMO? Or a better question would be, how many of you have met your real life partners in-game? Let us know!