Get Ready For Insurgency: Sandstorm On Consoles With These Details

Get Ready For Insurgency: Sandstorm On Consoles With These Details 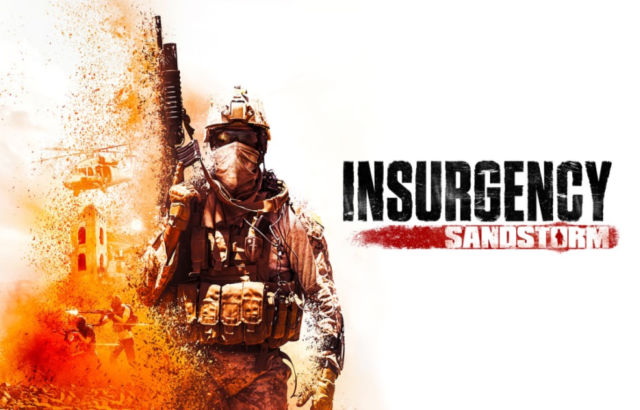 Focus Home Interactive and New World Interactive are excited to announce that Insurgency: Sandstorm will release on PlayStation 4 and Xbox One on September 29th, and that pre-orders for digital and retail are now available. The award-winning tactical co-op shooter is renowned for its intense depiction of modern warfare focusing on lethal close-quarters combat, fast-paced objective-oriented multiplayer and intense cooperative gameplay. Take a closer look at Insurgency: Sandstorm and its features with the Console Release Date Reveal Trailer and get ready to join the fray on September 29th!

Pre-order Insurgency: Sandstorm, the Deluxe Edition, or the Gold Edition to receive the Warlord Gear Set and the Peacemaker Gear Set. The Deluxe Edition includes Insurgency: Sandstorm and the Year 1 Pass, while the Gold Edition includes the additional Year 2 Pass releasing throughout the year after release. Each Year Pass includes 16 cosmetic sets, with an extra 4 instant reward items for the Year 2 Pass.

Get ready for the definitive tactical co-op FPS on consoles – pre-order Insurgency: Sandstorm now to get the Warlord and Peacemaker Gear Sets!

Battle in the war-torn environments of a contemporary conflict through a series of intense cooperative and competitive multiplayer modes. Featuring unparalleled immersion, feel every bullet and fear every impact in fierce close quarters combat.

Death comes fast. Manage ammunition carefully, and use tactics and teamwork to navigate environments as you fight towards victory. Coordinate fire support with your team and go head to head in thrilling action.