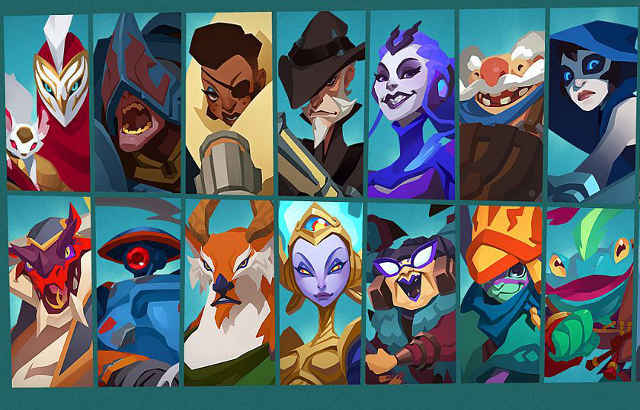 Gigantic is a MOBA currently in Open Beta on Windows 10 and Xbox One. The game is still in active development and the developers have announced a new update, Eternal Dawn.

The Eternal Dawn Update will be released on February 23rd and will introduce a range of new features to the game. The biggest new addition to the update seems to be the inclusion of a new hero and a competitive leaderboard.

Founders Pack owners will automatically unlock her for free while other users will need to purchase her. The developers also stated that they intend to release a new hero every six weeks,

While this isn’t a ranked mode, this new leaderboard does add a new level of competitive play to the game. This active leaderboard is constantly changing and will allow players to compare themselves to other people in the game. The website leaderboard will contain detailed information about the overall skill of every player with a breakdown of what heroes they play and their playstyle.

The developers have also confirmed that a range of new cosmetic items will be coming to the game. Zandora will be getting an Aurion skin with two color variants however, these haven’t been revealed yet.

There are also 18 new Eternal Light weapon skins coming. Players will be able to earn these skins by mastering their heroes or by purchasing them from the store.

While the bulk of the new Eternal Dawn update will be released on February 23rd, other features are being released in March. To see the full list of upcoming features, you can check the website here.