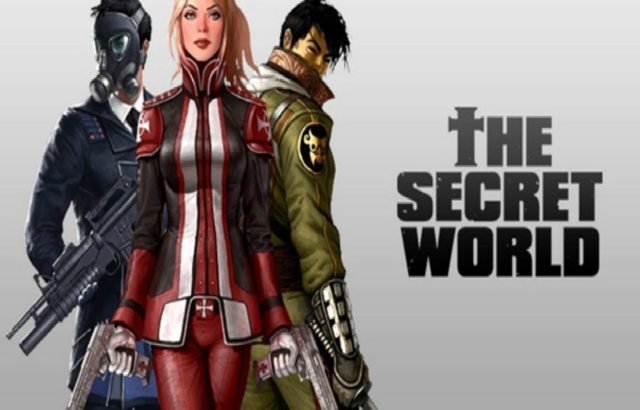 The Secret World is about to end Golden Week. The event, also known as the Gilded Week is social and group event that takes place around the game world. The event is set to end on March 8, so players interested in the awesome rewards need to get it ASAP.

The Golden Week sees the monster Samsu Nasiru, a giant golden golem, wreck havoc. He can be anywhere from The Savage Coast to Tokyo. Players who successfully takes him down will be rewarded with goody bags. These can contain anything from cosmetics to cool pets and mounts.

Lucky Coins are also a reward. They can be used to trade for the much coveted golden outfits and the new Gilded Geist Rider, a cool motorcycle mount.

Besides cool rewards, it’s also double points week too. Every time you gain an Ability Point, players will be given another Ability Point. What’s cool is that the bonus stacks with other effects such as Timed AP boosters.

So if you are behind on completing your Ability Wheel in The Secret World, now’s the time to jump in. TSW have often unleashed cool player events in the past. Everyone remembers the Bird of Zero Pathogen – a raid boss right in the middle of Agartha.

We’d love to see TSW bring us more world events like these in the future. The game is currently set to undergo massive changes in the coming weeks. The first task for Funcom is to overhaul the combat system, which many sees as its Achilles heel. The MMORPG will also change it’s business model in the near future. TSW will no longer be a buy to play game. Instead, expect to see a no-cost free to play mode.