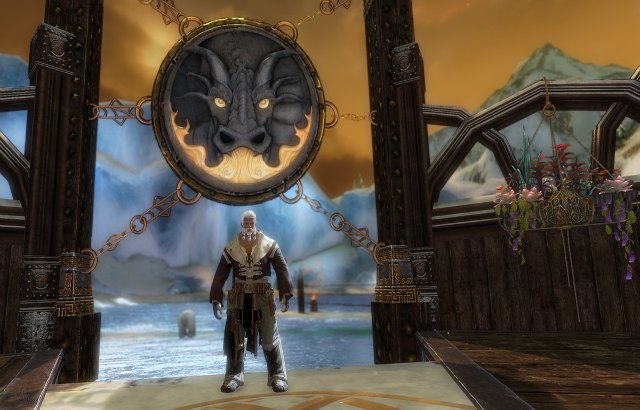 Guild Wars 2 has announced a pleasant surprise for players and fans, as the classic Dragon Bash event returns.

After Zhaitan’s defeat, Tyrians came together to celebrate something that had long been thought impossible: the death of an Elder Dragon. Now that Mordremoth’s been muffled, Kralkatorrik’s cracked, and Aurene has ascended, it’s time to get back to partying!

From June 25 to July 16, Hoelbrak will host the return of the Dragon Bash festival. Bust open dragon pinatas, battle holographic dragon minions in the open world and the new Dragon Arena, bet on moa races, and stuff yourself with zhaitaffy.

Kralkatorrik is keeping a watchful eye on the festivities from above, but don’t be alarmed—he’s a hologram, too! Expect to see both new and old rewards, cosmetic and more during the event. This is a great way to celebrate all the Elder Dragon slaying us Commanders have been doing of the past few years, and what better way to do it then to re-enact these events again, albeit via hologram.

Additionally for Guild Wars 2, ArenaNet has recently revealed plans to unlink language restrictions on EU worlds, which means players of multiple languages will now converge together more often. To read more on this, check out this official forum post here.