Guild Wars 2: How To Prepare For Jormag Rising!

Guild Wars 2: How To Prepare For Jormag Rising! 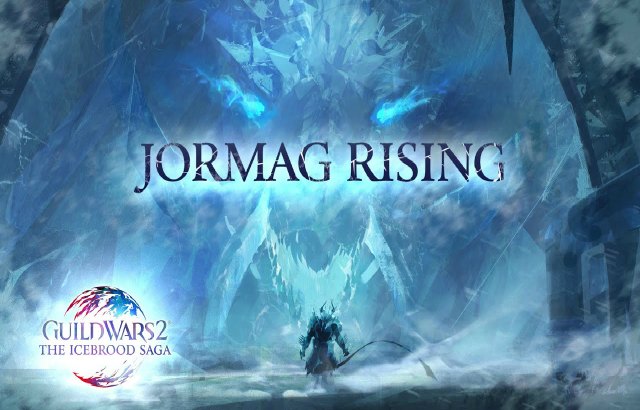 Guild Wars 2 will be releasing its latest Icebrood Saga episode later today, Jormag Rising. The episode continues to the story so far, with players taking the fight to the corrupted Char who are on a hunt to gain the power of Jormag, the ice elder dragon. The new episode comes with an extended map area of the Drizzlewood Coast, new masteries and more, so here’s how we’re preparing for the update.

Stocking Up on War Supplies 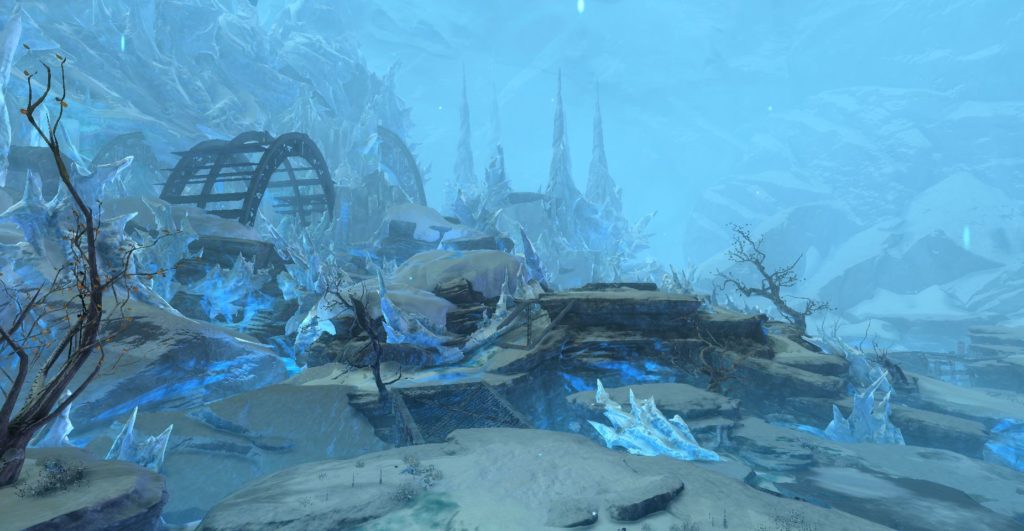 The Drizzlewood Coast map is unlike most other Living World Season maps. For those that have played it, you know it resembles a World vs World map more than anything else, with several map lanes to push against the enemy, territory to claim and more. The map currency here is War Supplies, a currency that is used to purchased all manner of helpful things, like using special mastery skills from the new Waystation deployable. The extended map in the upcoming episode which will take us to the Frost Citadel, and will still use War Supplies. So it’s best to play the map today and do as many meta events as possible to keep a healthy amount for the release. 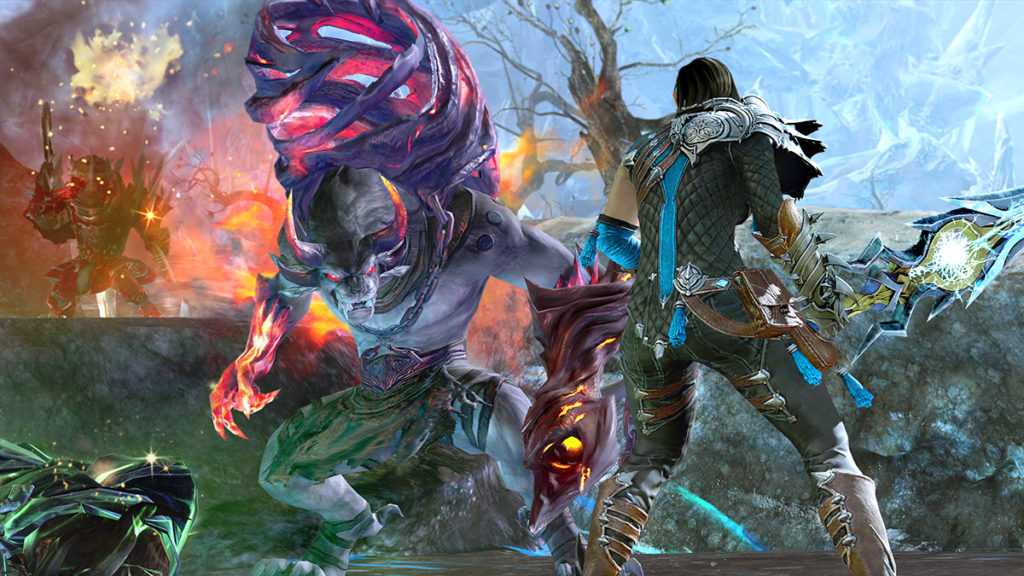 This one’s a no-brainer. The new episode will bring more mastery tiers to the Waystation skill and ArenaNet even hinted at more unlocks, so it’s best to grab mastery points now. Check your Achievements panel to see which episode still has mastery points to claim, and try and grab them before the update goes live. We’re thinking you’ll need between 6-8 mastery points this time.

Stock Up On Stormcaller and Boneskinner Weapons 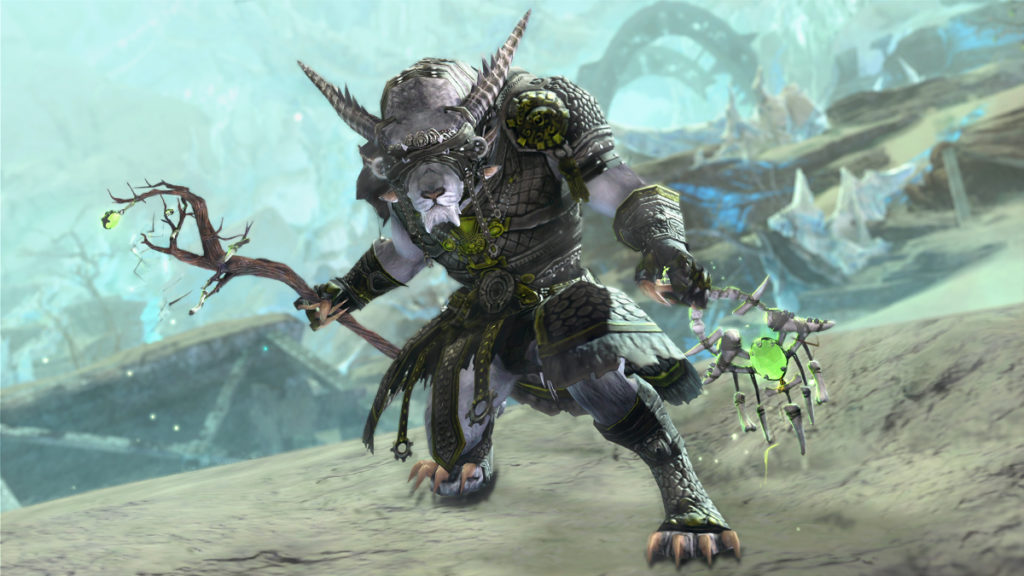 Jormag Rising will also introduce new upgrades for two weapon sets that arrived in earlier episodes. If you don’t have all the Stormcaller or Boneskinner weapons laying around, then it’s time to collect them. If you have a bunch of Gold laying around, you can simply buy them off the auction house to save you time as the steps to unlock the collection can take a week of casual play.